California-based electric vehicle startup Humble Motors has unveiled their all-new SUV, possibly the first with a solar roof. That’s right, instead of a traditional glass roof this vehicle boasts over 80 square feet of engineered photovoltaic cells that capture sunlight and transform it into energy, capable of increasing driving range by nearly 60 miles a day. Humble One measures 198 inches long, or shorter than the Tesla Cybertuck, while weighing in at a mere 4,000 pounds, compared to 5,000 – 6,500 pounds for the latter. 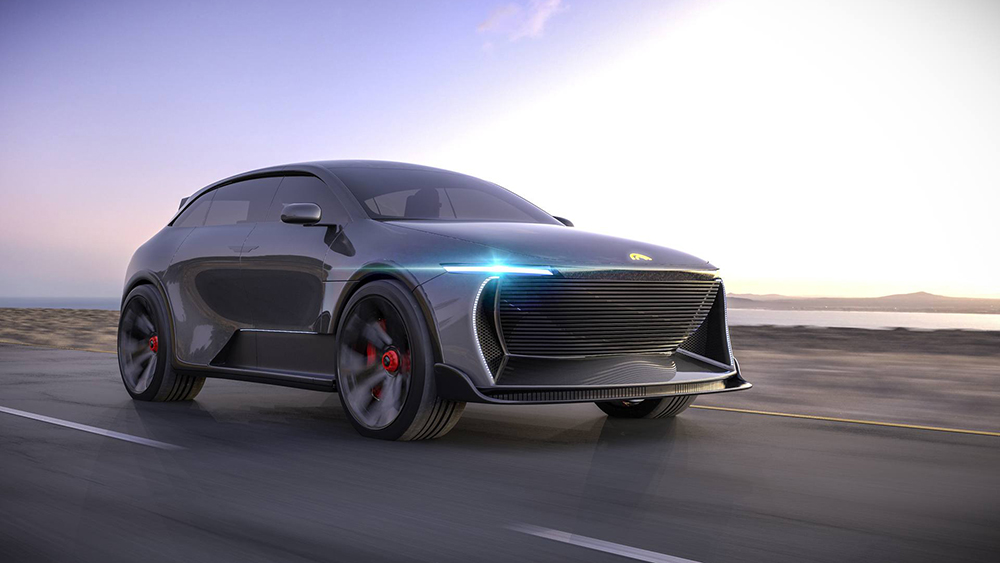 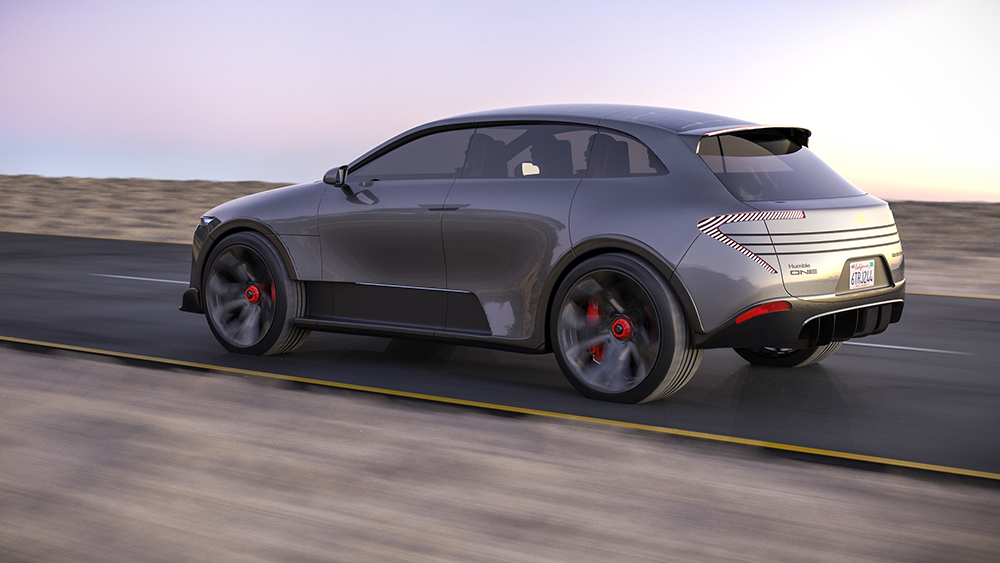 Simply put, it’s been engineered to be as light as possible without sacrificing comfort. To date, they’ve received over $20 million in reserved pre-orders, and its US reservations increased 426% just last month at a time that other electric vehicle overall US sales only grew by 12%. 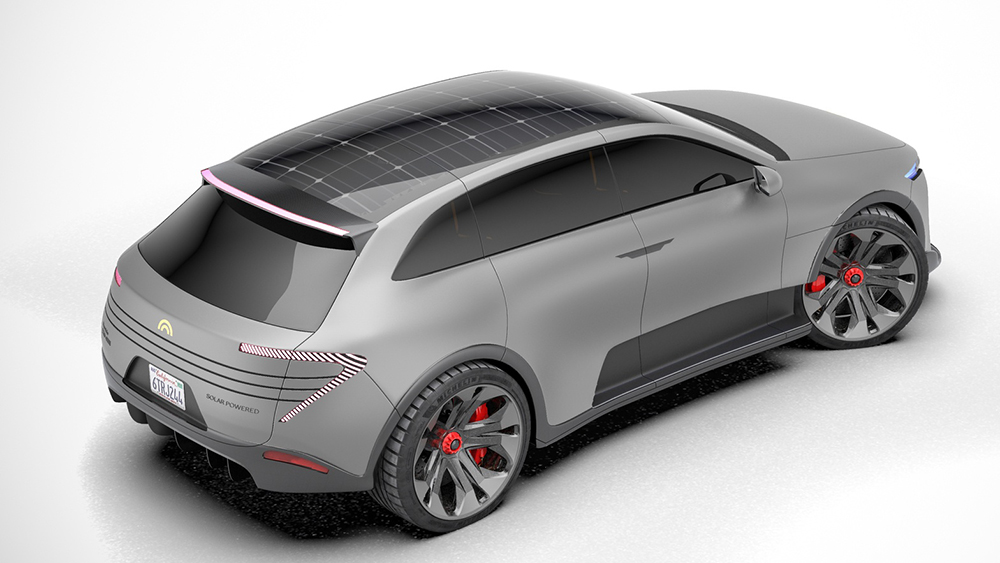 We think solar is the future of mobility and that solar-powered electric vehicles are the clear next step to tackling carbon neutrality in the transportation ecosystem,” said Dima Steesy, Humble founder.