If you want to squeeze a bit more power from the Porsche 911 Turbo S, MANHART TR 800 is the answer. The turbocharged 3.8L six-cylinder boxer engine received an upgraded turbine kit with intercooler, along with a remapped MANHART ECU to generate 822 hp and 712 lb-ft of torque, mated to an eight-speed dual-clutch automatic transmission. 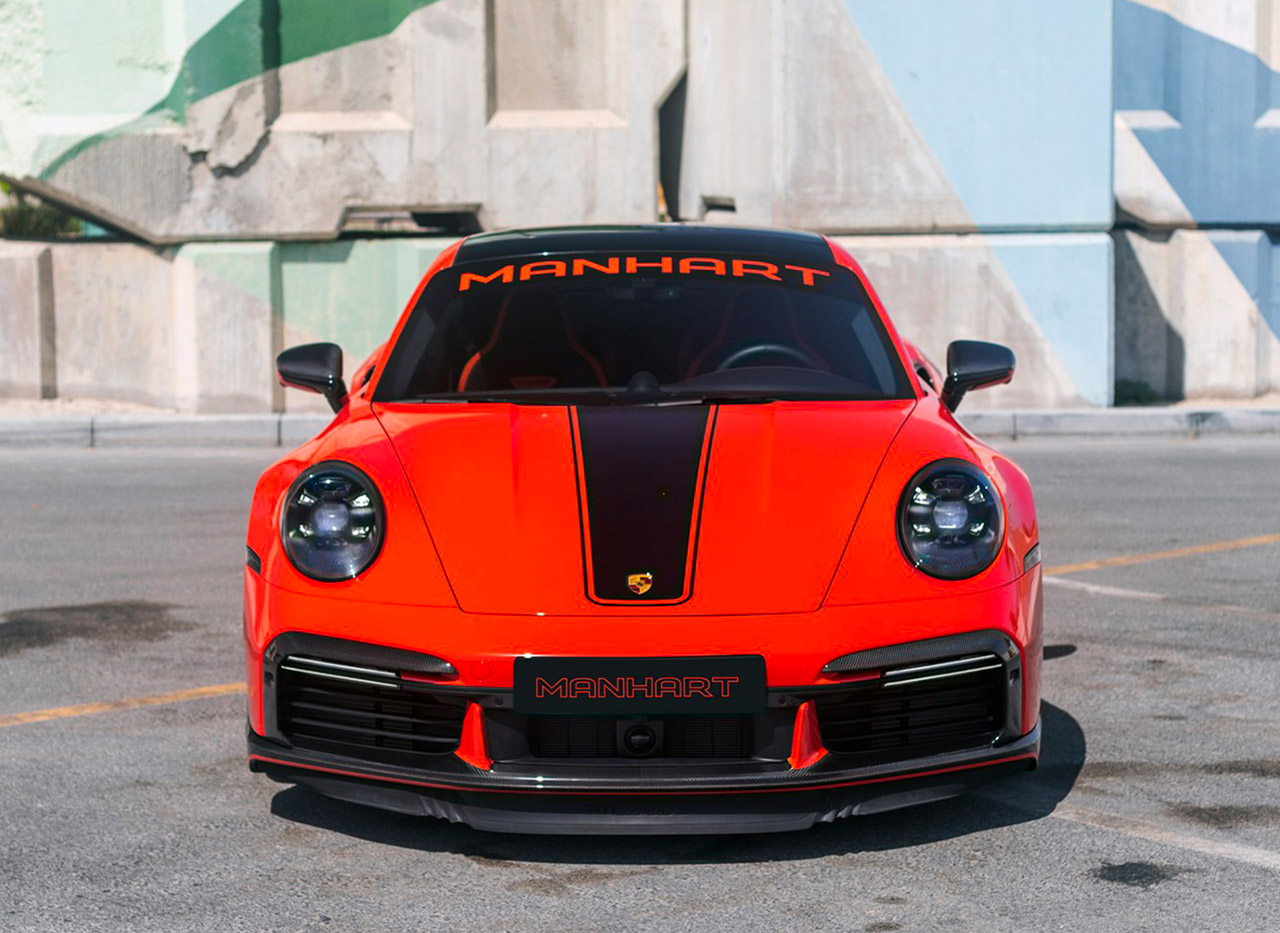 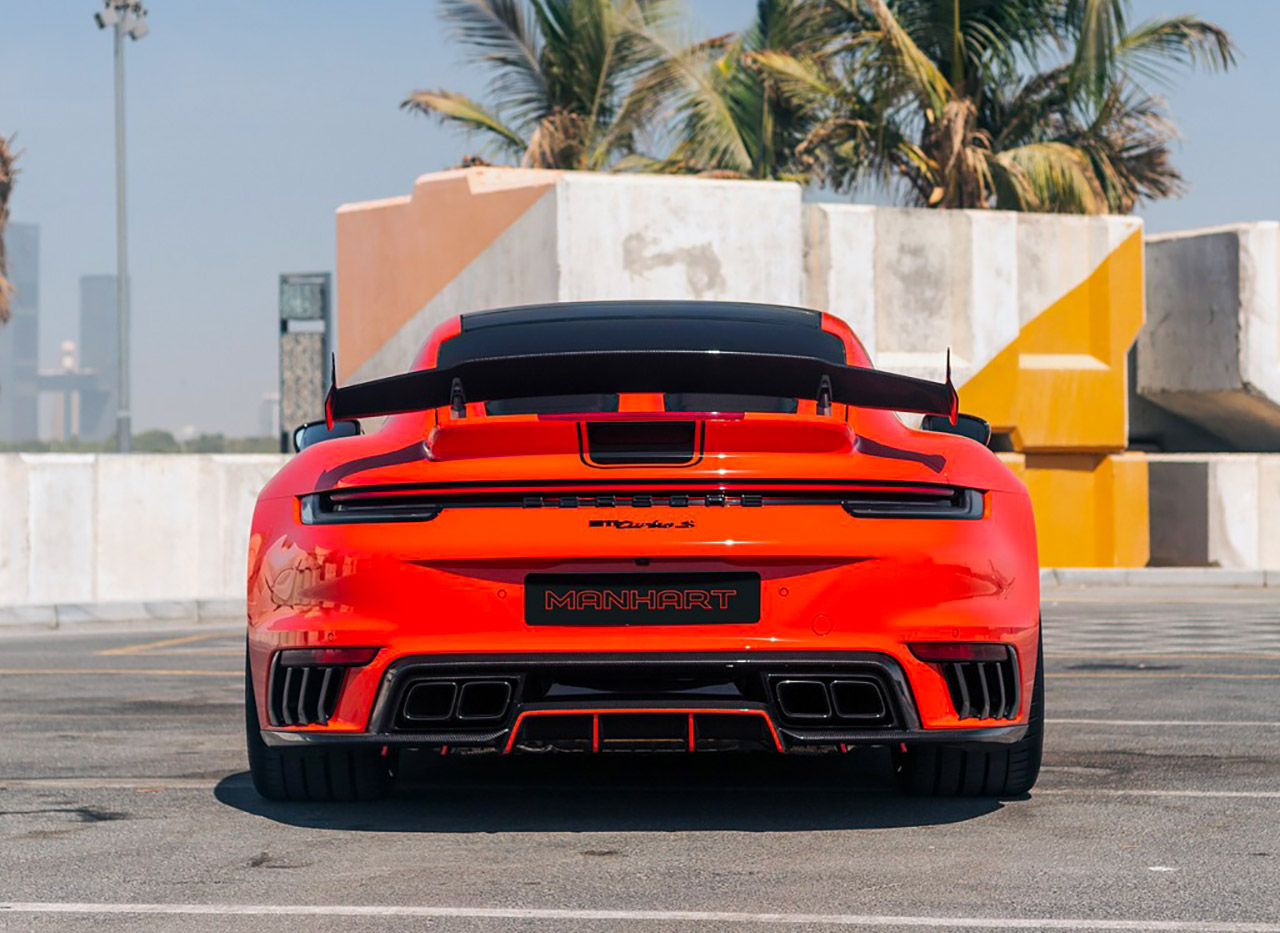 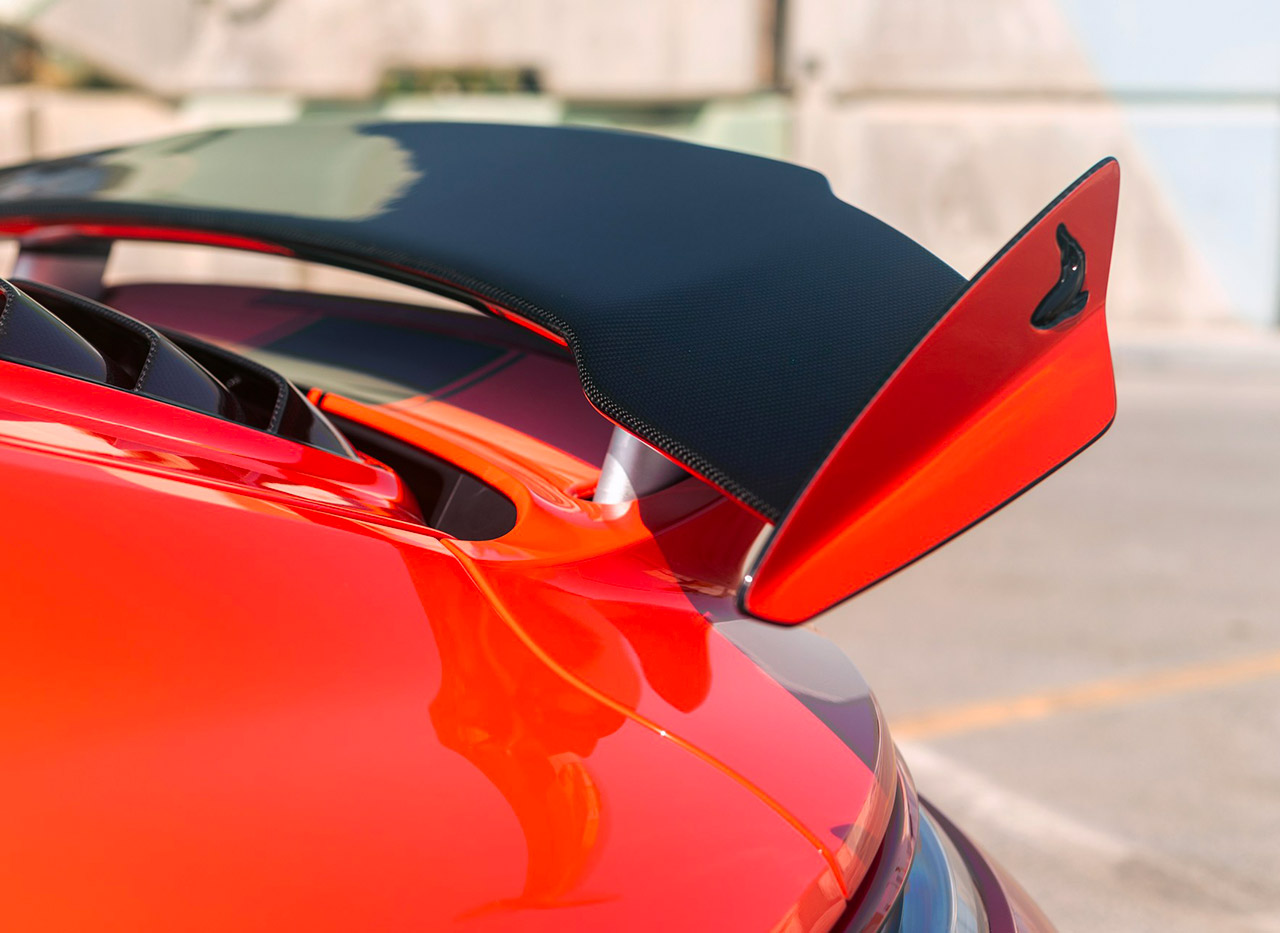 Aesthetically, it’s been upgraded with a MANHART carbon body iit by Top Car Design, which includes a carbon front spoiler lib, carbon air intakes, and an extendable rear wing. Other upgrades include MANHART lowering springs by H&R that lower the body by 30 millimeters and forged MANHART Concave One rims with a satin black finish as well as orange trim line matching the bodywork. There’s no word yet on pricing or availability. 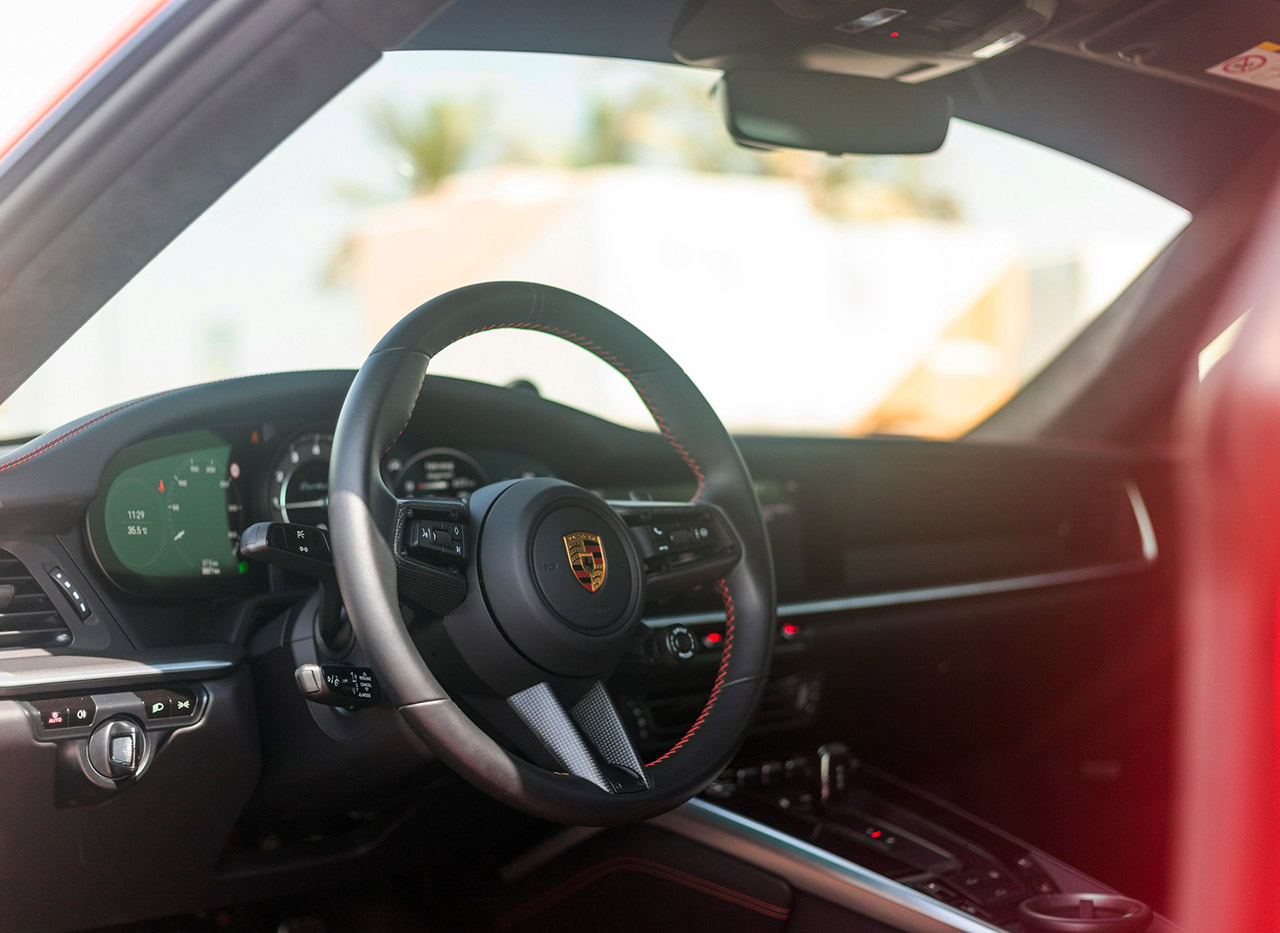 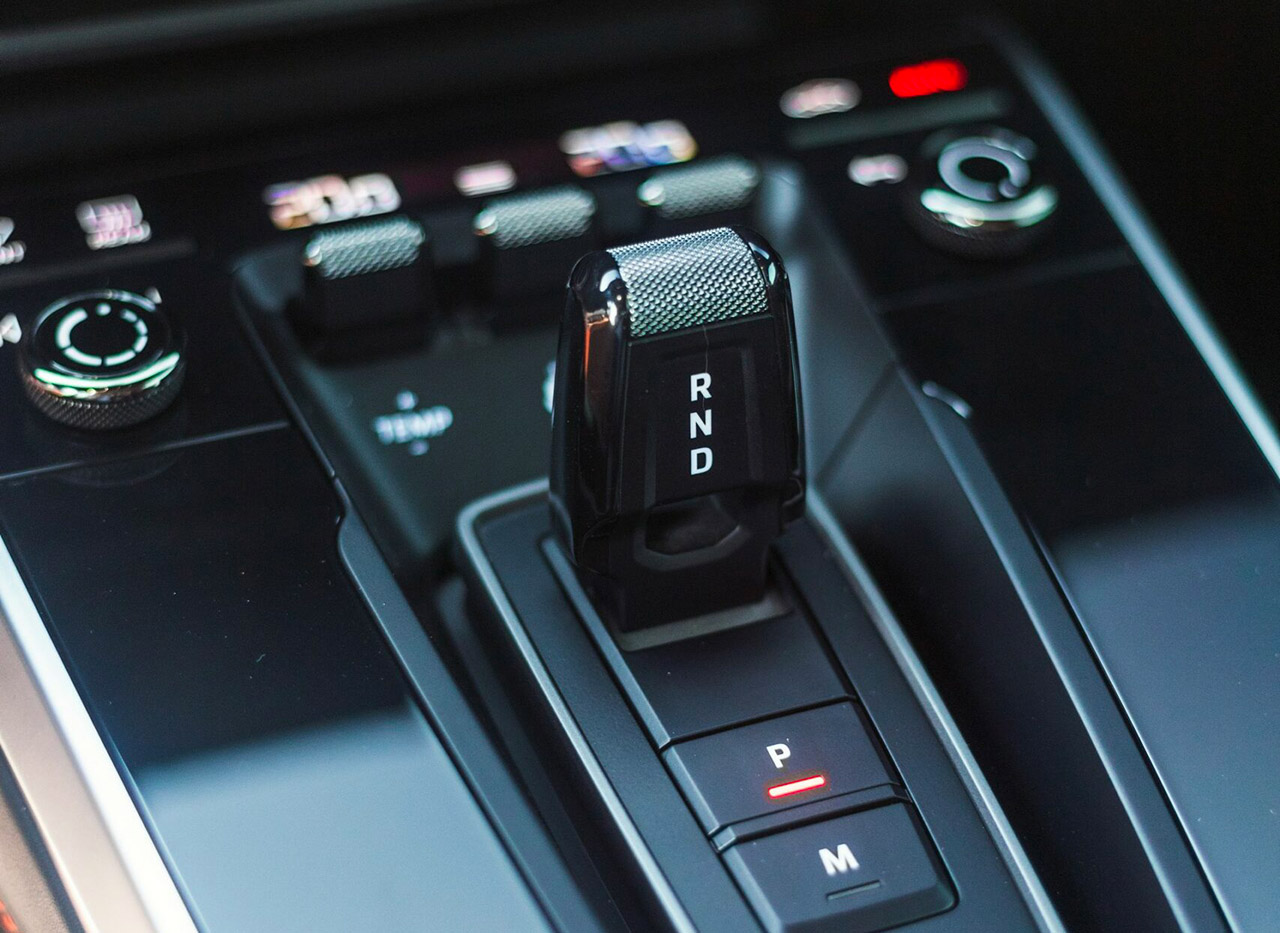 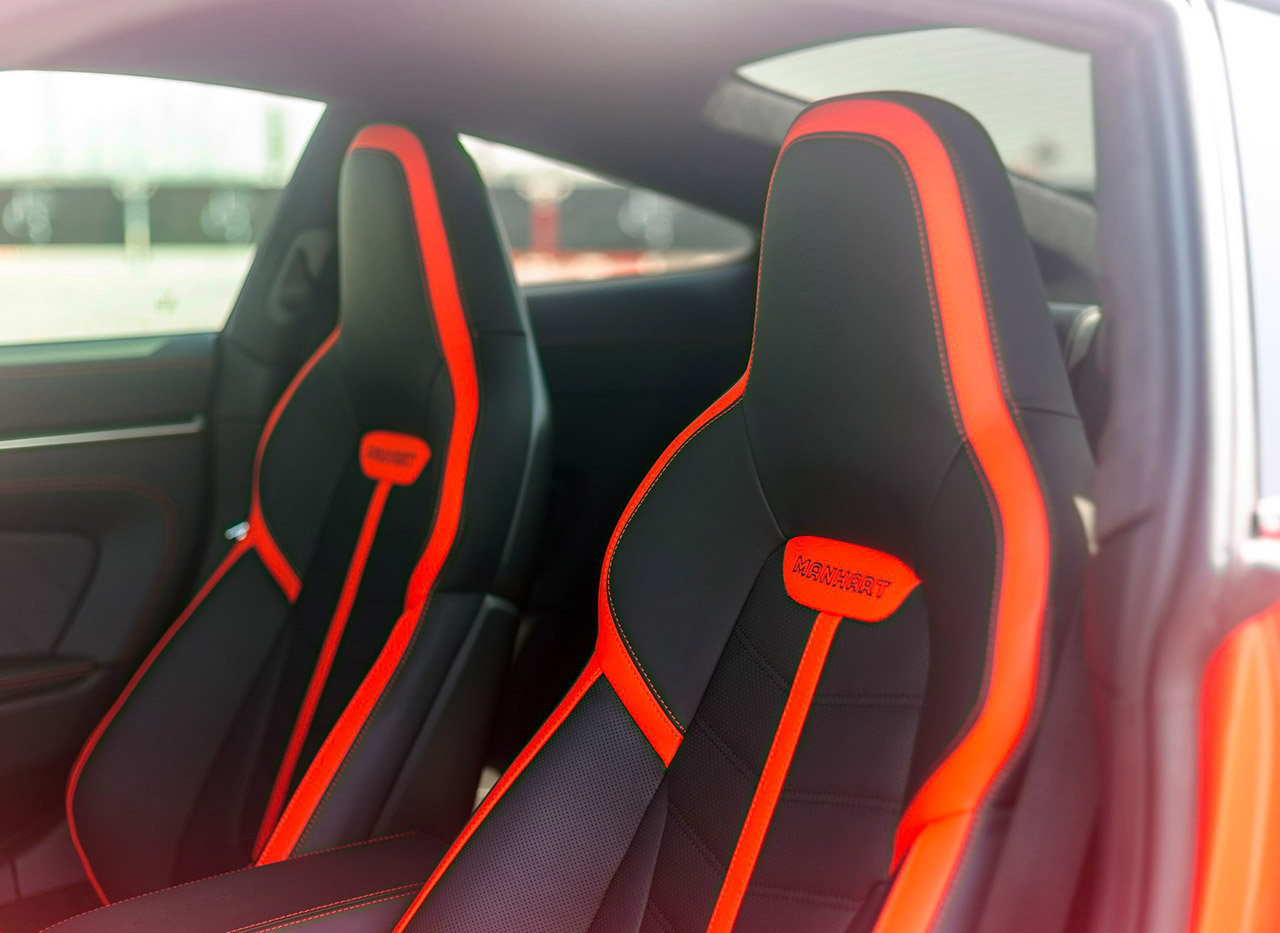 The decorative stripes and lettering extend in this case in black on the bodywork painted in bright orange as well as in orange on the windscreen and the carbon parts at the front and rear of the 911. This two-tone scheme is perfectly continued in the interior, which has been fitted with a complete MANHART leather interior and floor mats with embroidered MANHART logo,” said the tuning shop.