There are some differences between the sets though, as the LEGO Porsche 911 Turbo boasts distinctive badging, a wide rear axle, turbocharger and intercooler. Should you decide to build the 911 Targa, it comes with a fully removable roof that can be stowed underneath the hood of the car, a Targa Bar and brick-built wraparound rear window. Available on Feb. 16 to LEGO VIP members and Mar. 1 for everyone else, priced at $149.99. 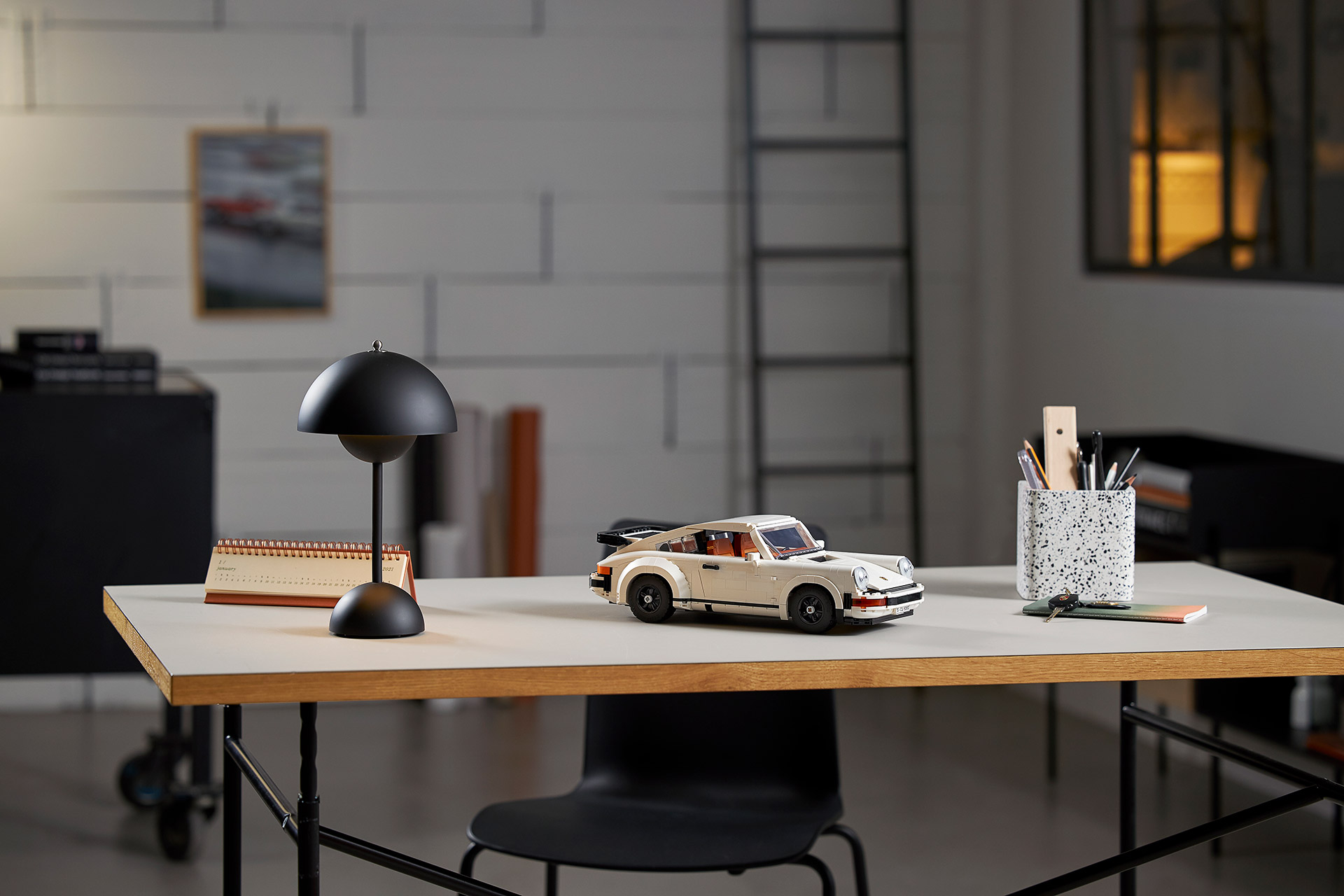 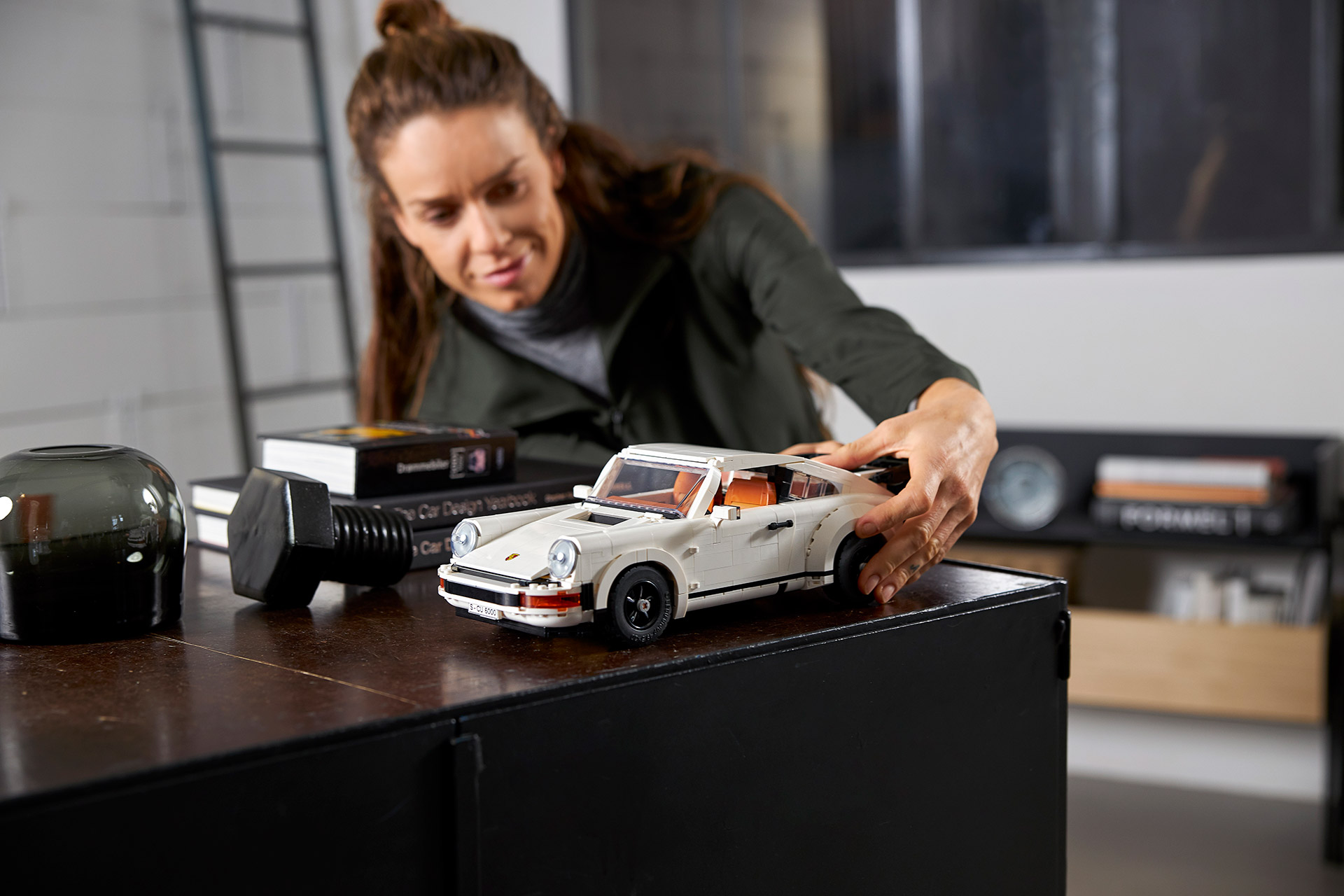 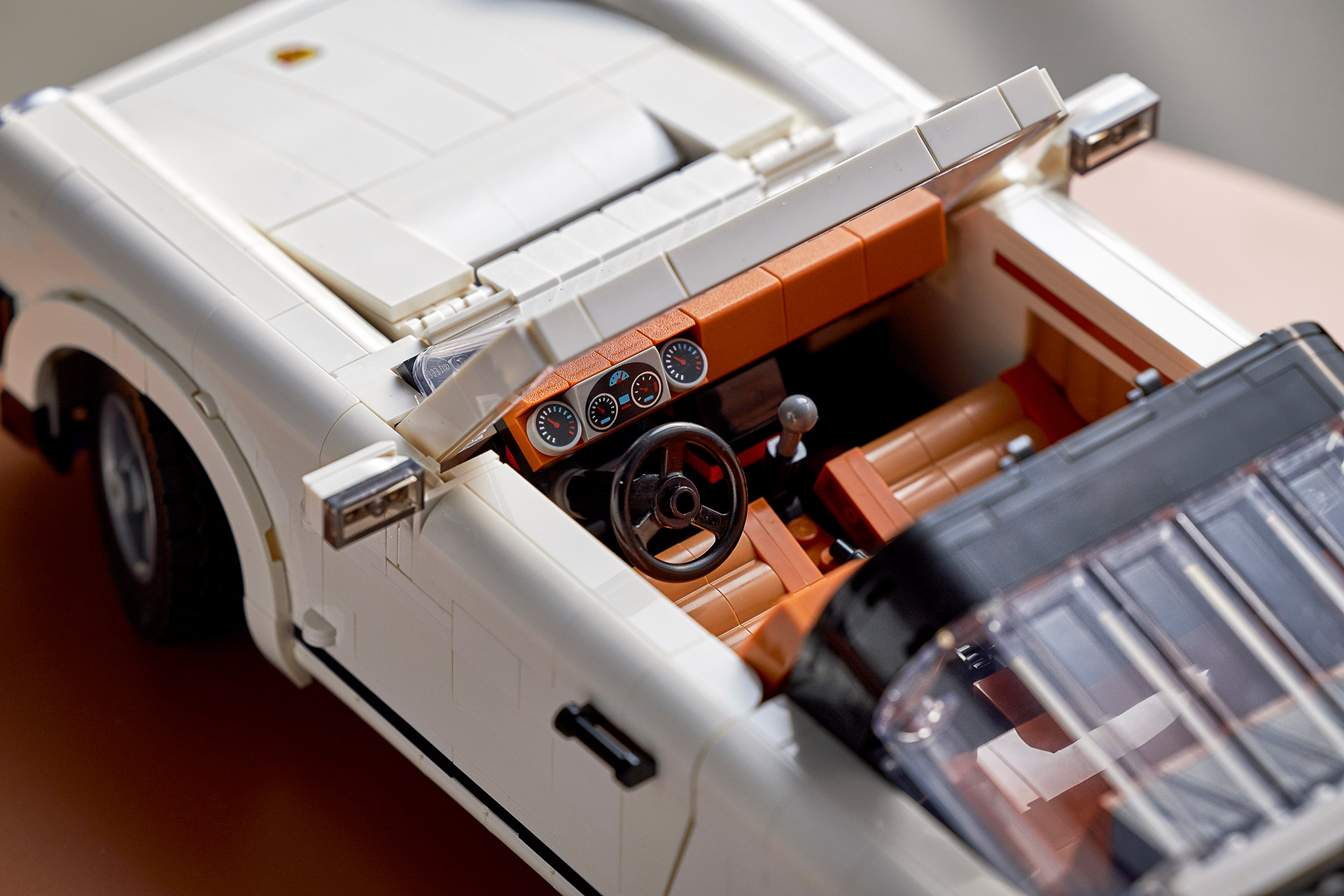 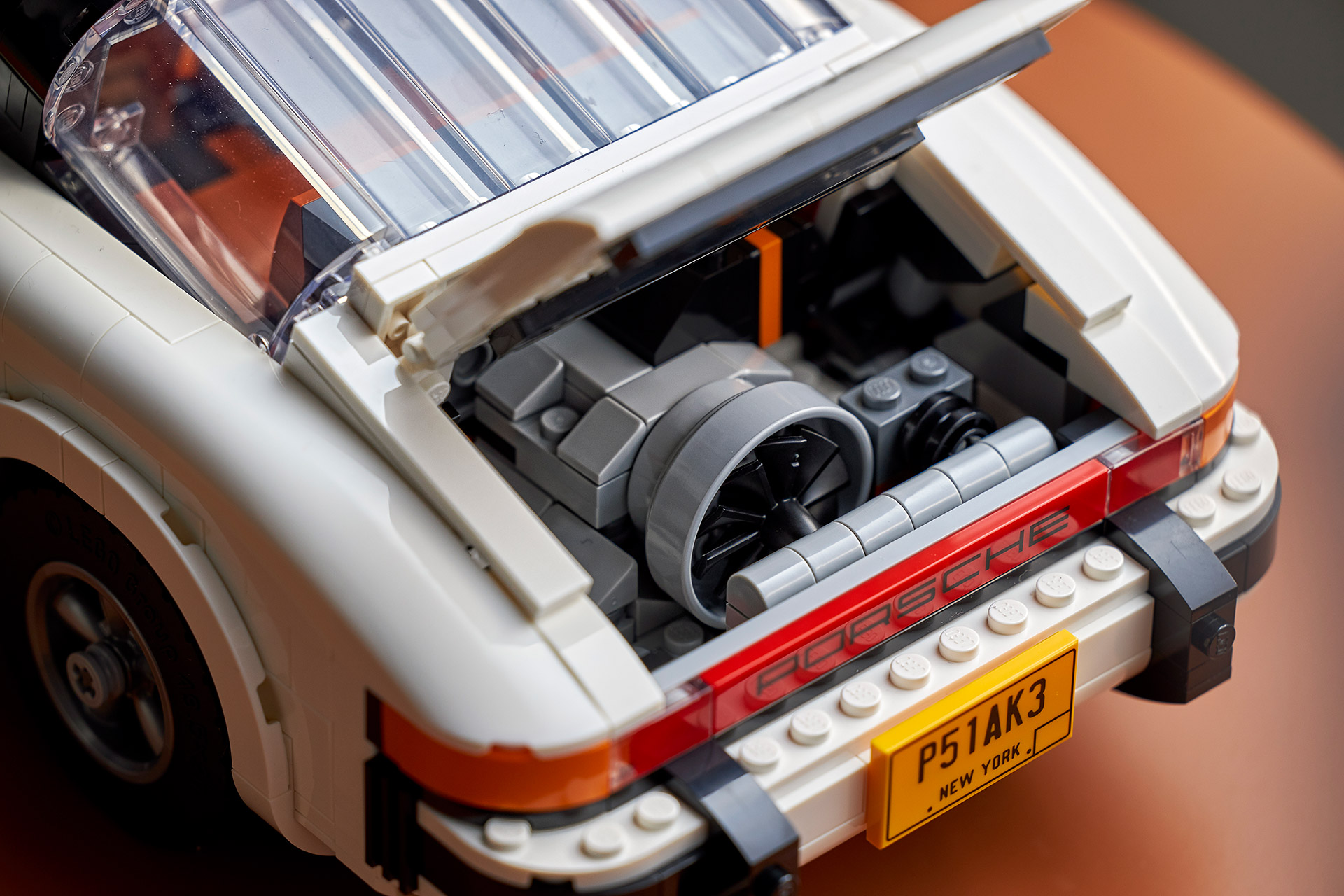 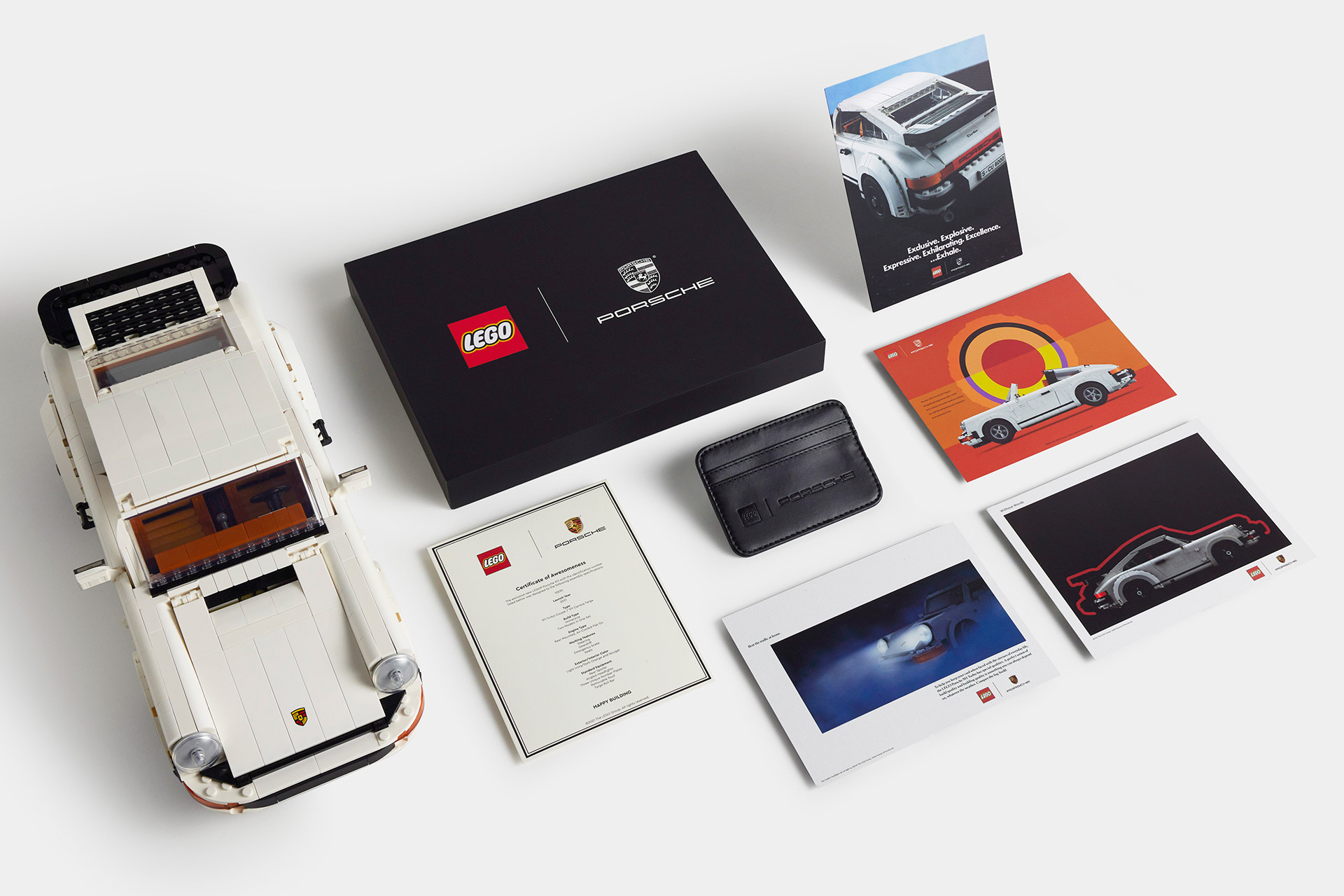 As we were designing the car, the hardest decision to make was whether we would make the Turbo or Targa variant of the car. It was such a tough call that we engineered the ability to build the LEGO Porsche 911 Turbo and Targa from a single set. Without doubt, fans of the 911 all over the world who have long admired these cars will love the opportunity to build both versions!,” said Mike Psiaki, Design Master at the LEGO Group.