For anyone interested in the production Nissan Z, it’s heading to showrooms next spring, powered by the automaker’s 3.0L twin-turbocharged V6 – the same one found in the Infiniti Q60 Red Sport 400 – generating 400 hp and 350 lb-ft of torque, mated to either a 9-speed automatic or 6-speed manual transmission. It’s expected to start at around $40,000 USD depending on the configuration. 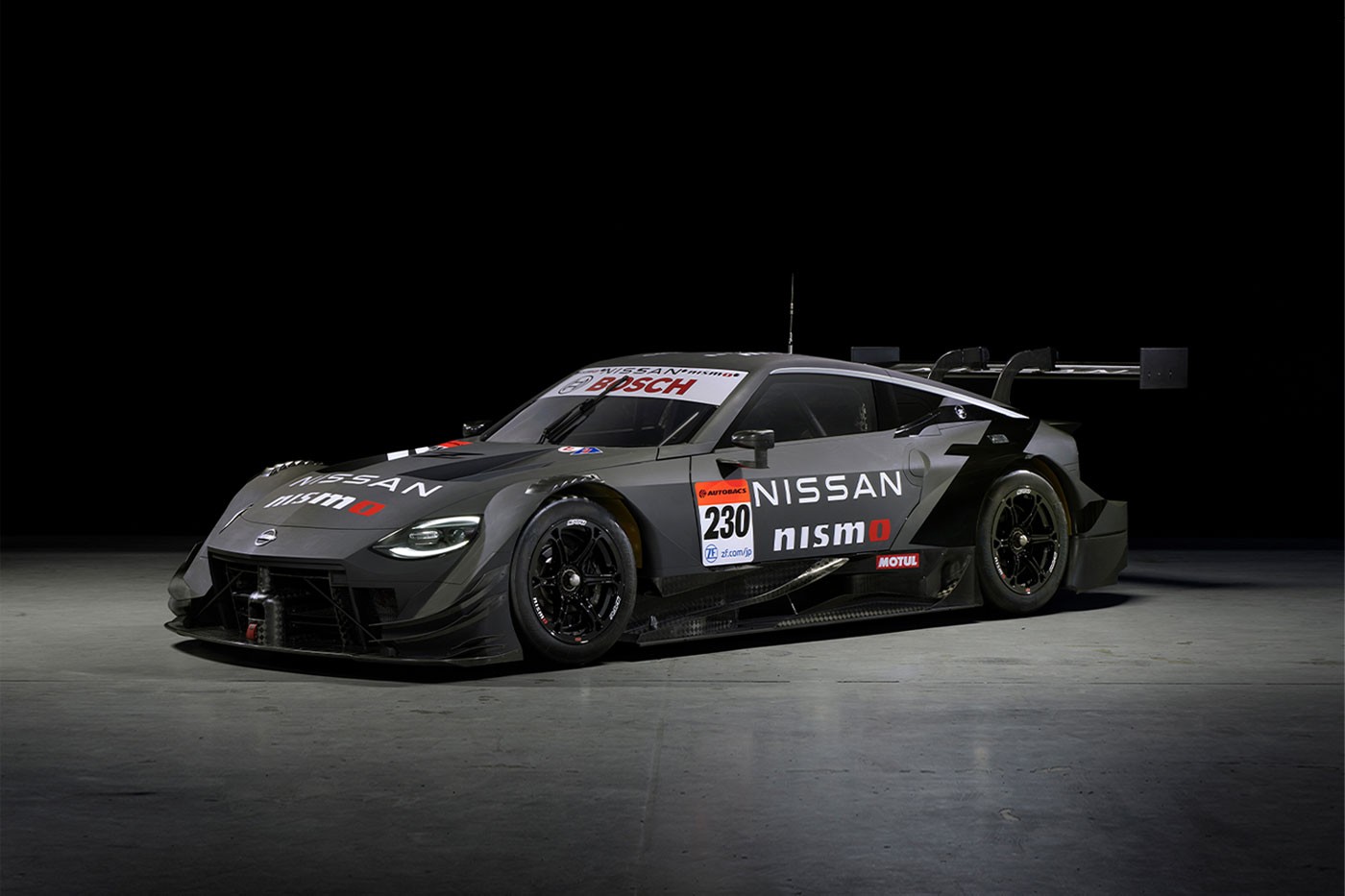 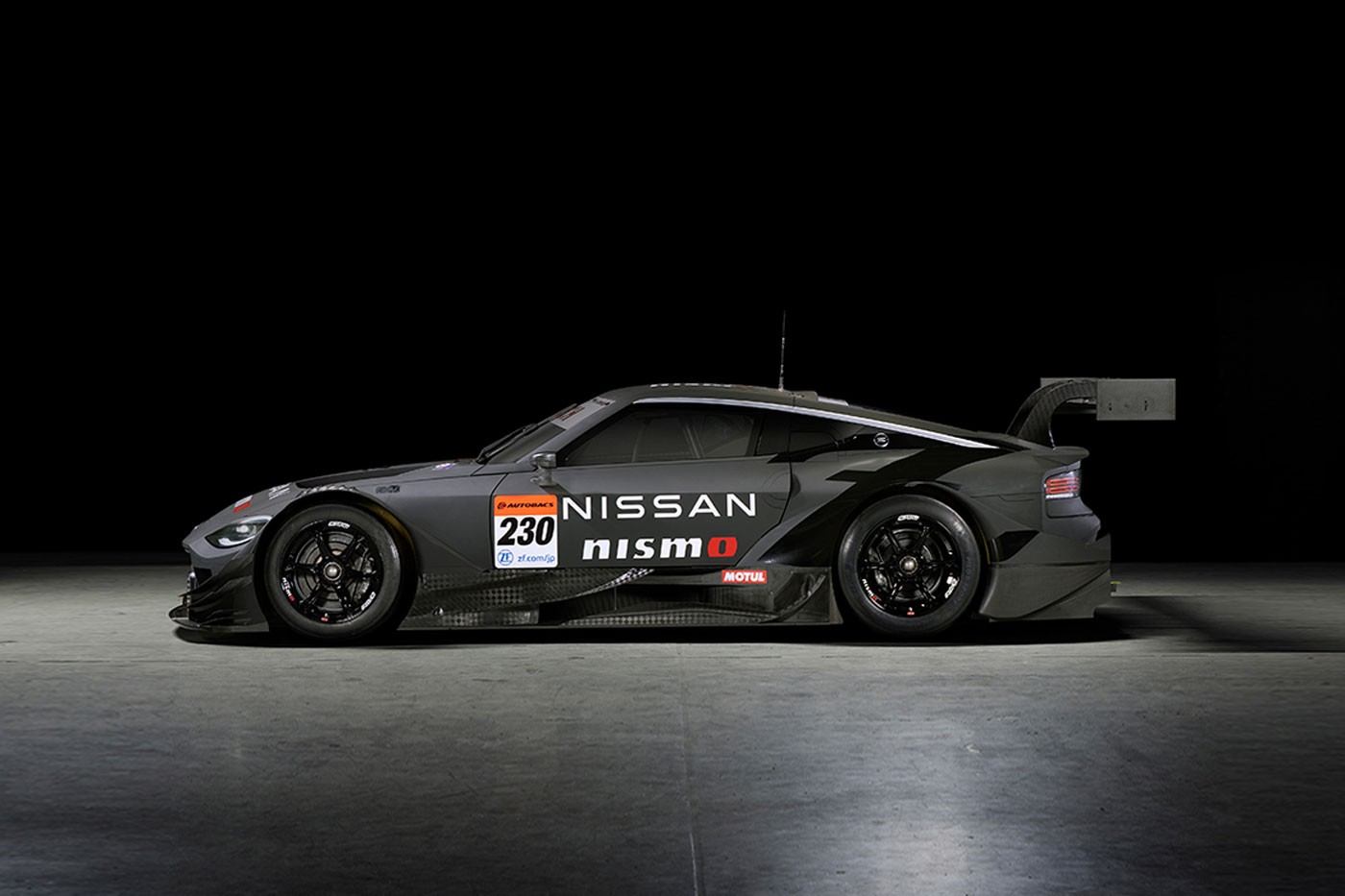 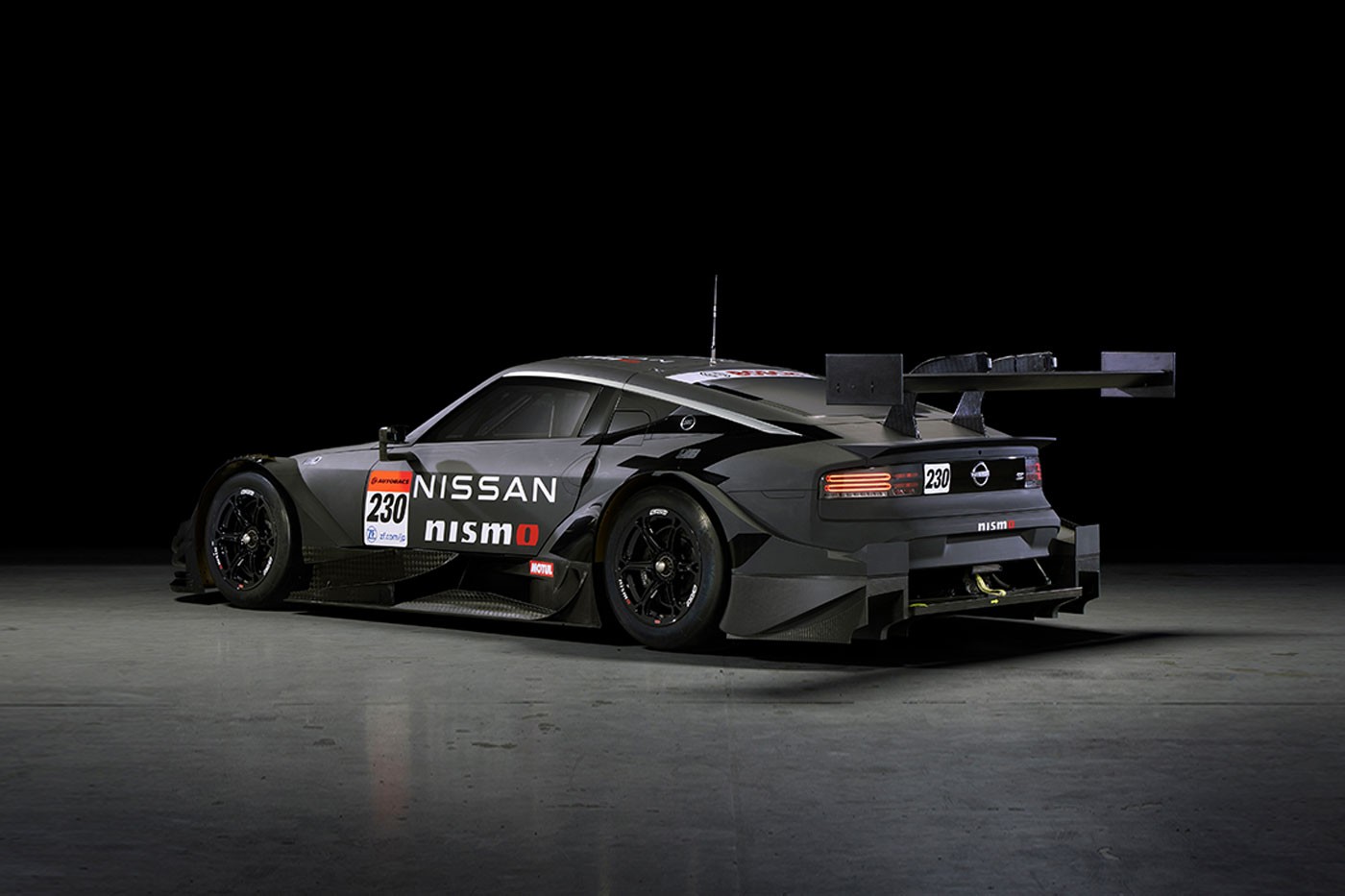 We are entering the 2022 Super GT series with our all-new Nissan Z GT500 car and our huge passion for motorsports. We hope that our fans will continue to passionately support the Nissan and NISMO motorsport teams,” said Takao Katagiri, President and CEO of NISMO.