First unveiled several months ago, the Nissan Z GT4 made its public debut at the 2022 SEMA Show in Las Vegas, but in a unique livery. The colors you see were inspired by Nissan’s past vintage racing heritage with the front hood displaying the number 23, the automaker’s exclusive number, found within a rising sun circle harking back to the very early racing liveries of the 70’s.

Power comes from a twin-turbocharged 3.0L VR30DDTT V6 engine making 450 hp and 443 lb-ft of torque. The Nissan Z GT4 will be competing in the SRO Pirelli GT4 America series and Super Taikyu Series. NISMO will also offer technical support when vehicles are supplied from 2024, with orders being accepted from mid-2023. Two caveats: it’s priced at $229,000 USD and is not street legal. 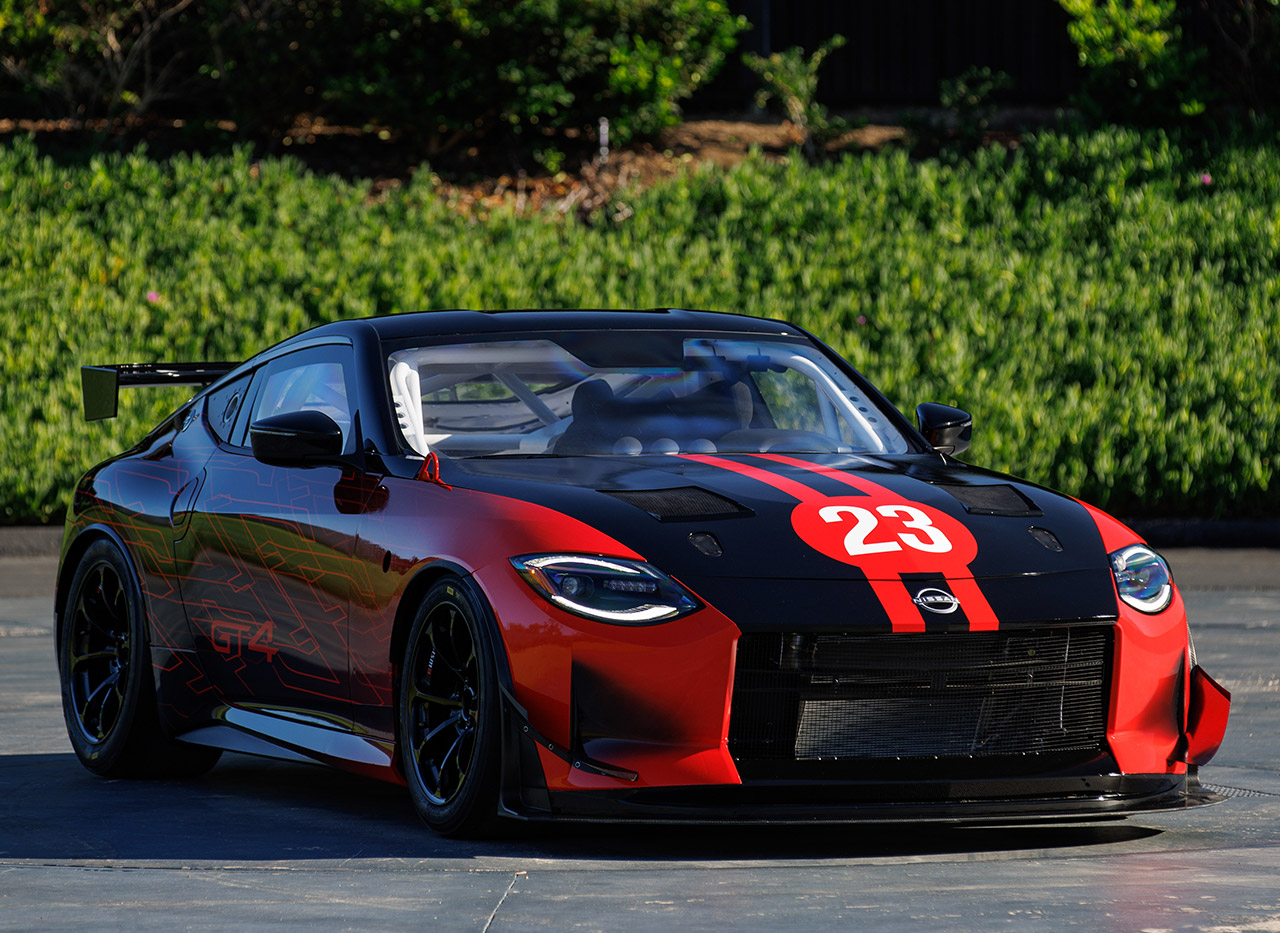 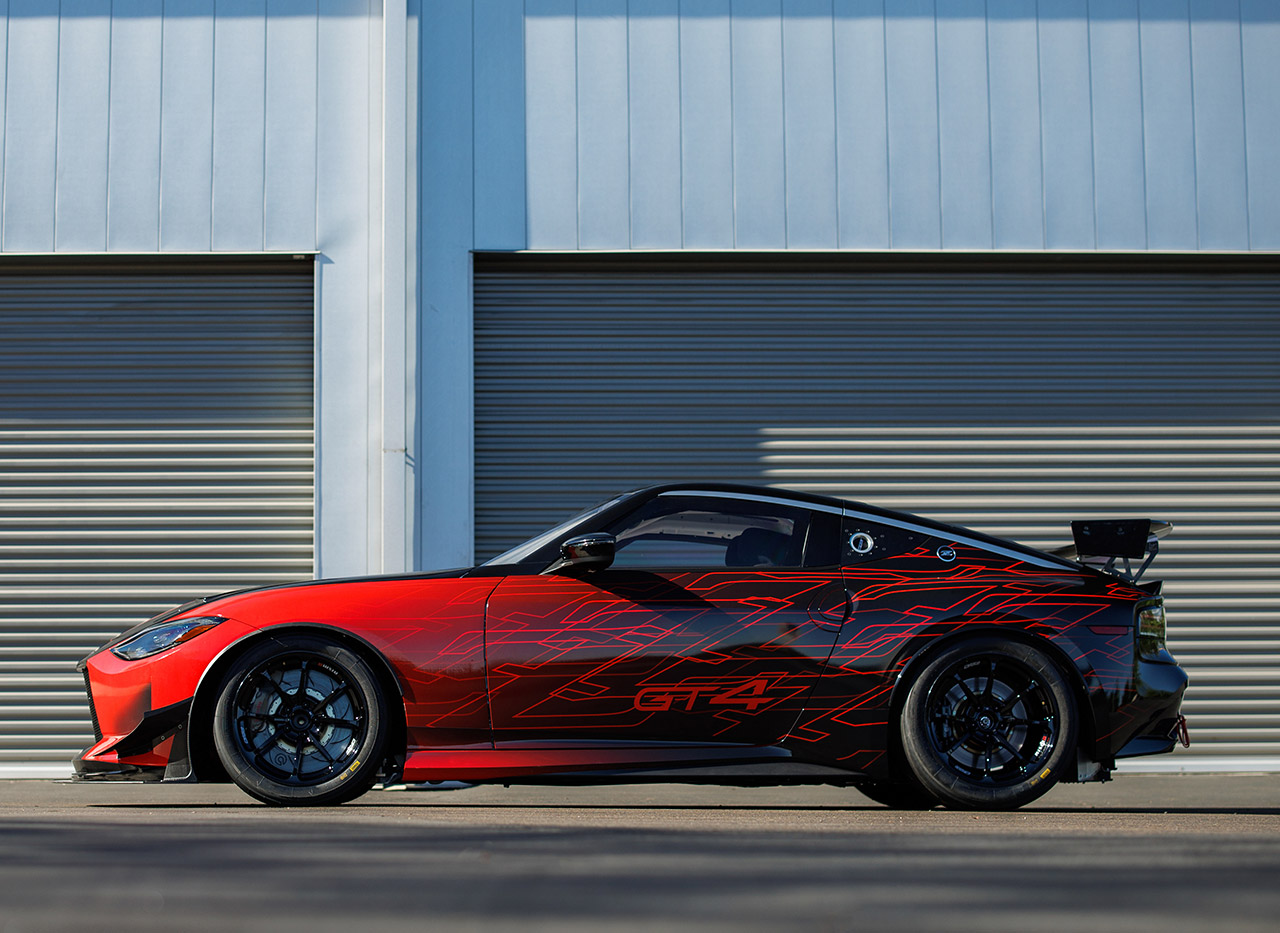 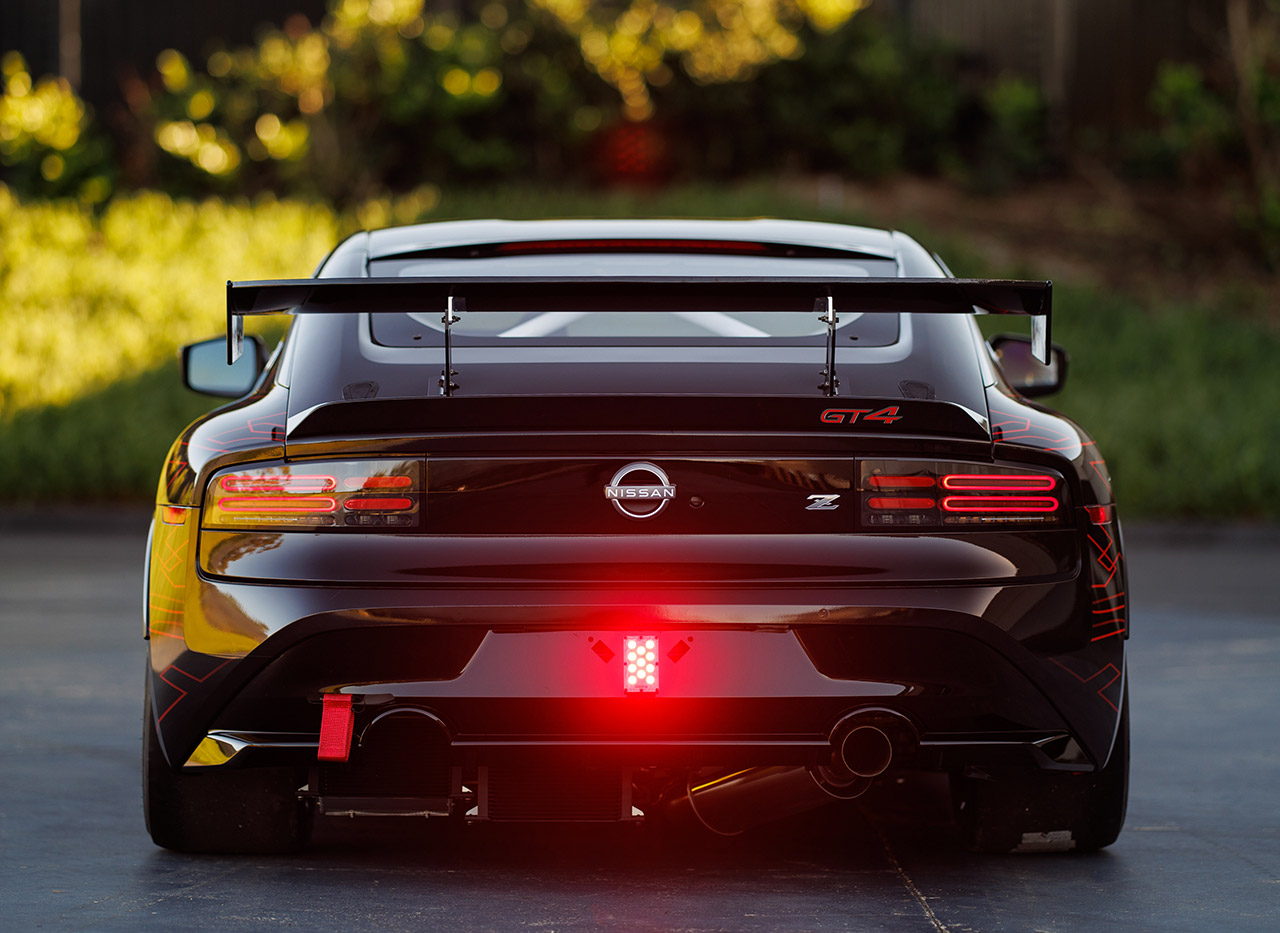 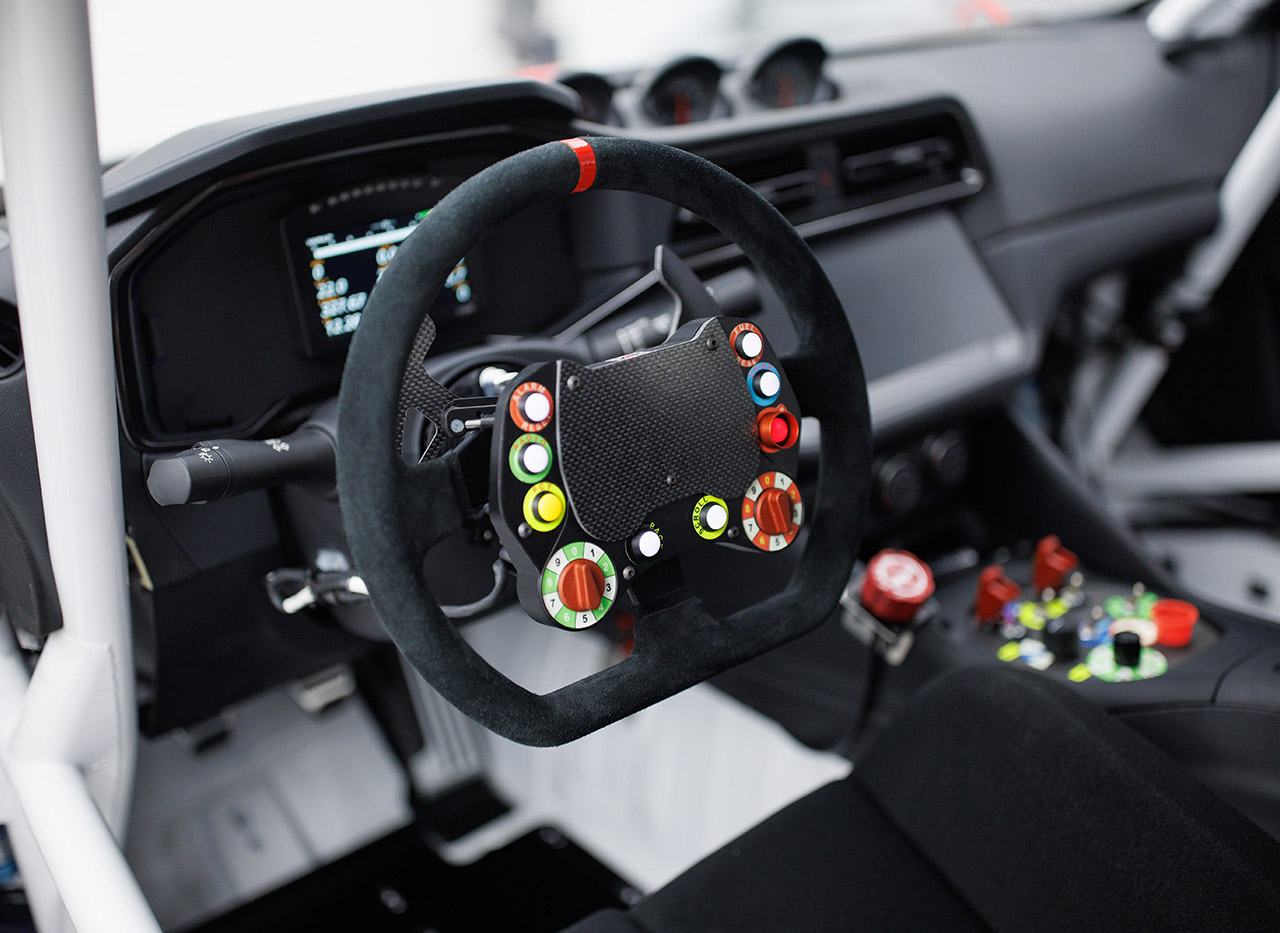 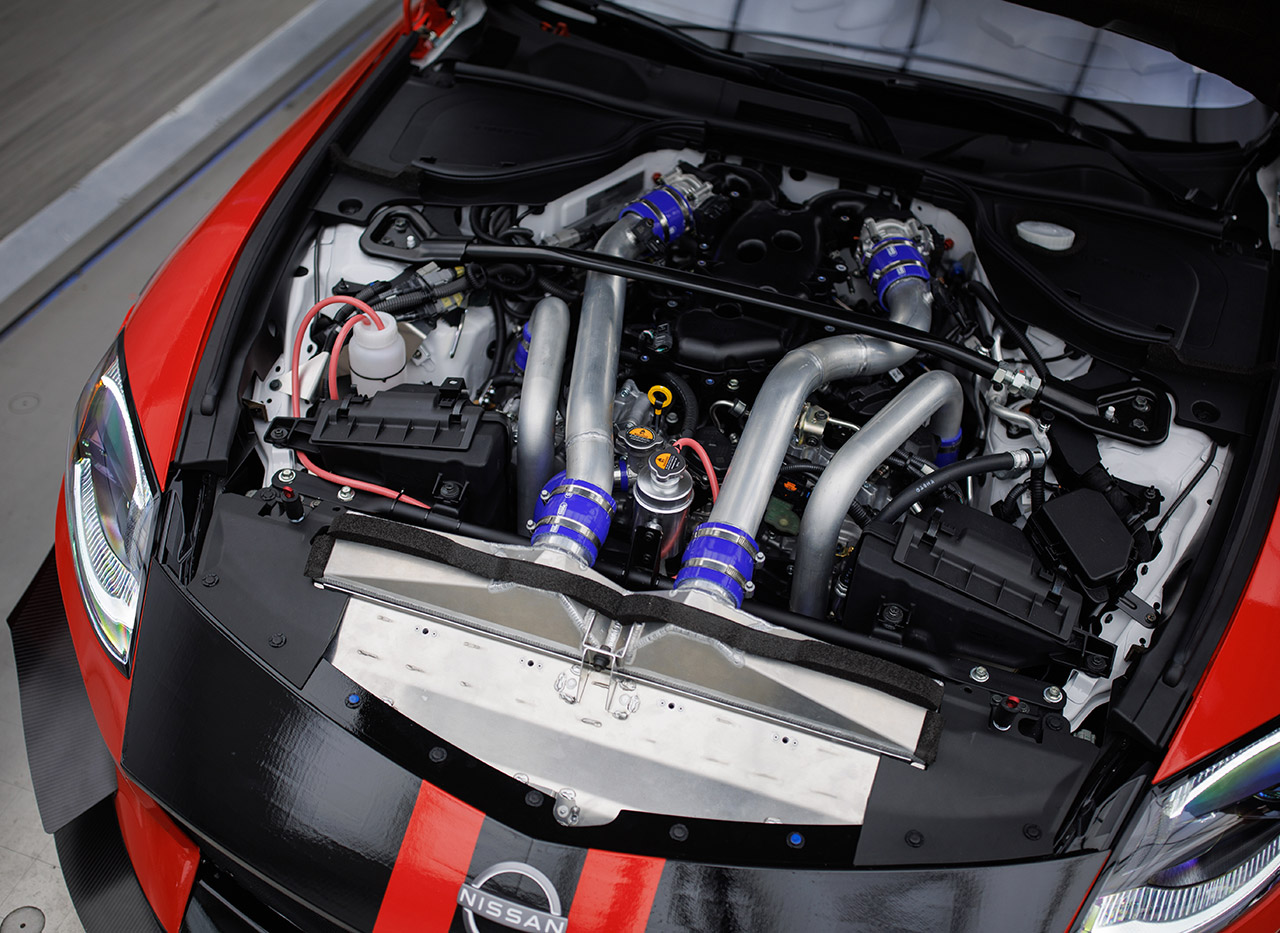 The SEMA Show is an ideal place to debut our Z GT4 to racers, enthusiasts and the entire industry. We are in the throes of preparing for the 2023 racing season – testing here locally this past weekend – and we look forward to continuing to talk with teams and continue to establish the Z as a force to be reckoned with on tracks around the world,” said Michael Carcamo, global program director, sports cars, Nissan Motor Co. Ltd..