The Pagani Utopia hypercar builds upon its predecessor – the Pagani Huayra – and adds a few classic touches not seen in previous models. Weighing in at just 2,822-pounds, it’s powered by a Mercedes-AMG-sourced, twin-turbocharged 6.0L V12 engine generating 852 hp and 811 lb-ft of torque, mated to a gated 7-sped manual transmission.

Its Pirelli tires are designed to transfer the immense torque to the ground efficiently and bring the finishing touches to the car’s exceptional road feel, thanks to the large 21” wheels up front and 22” wheels in the rear. Step inside, and you’ll find that there are no screens at all, aside from the minimal display in front of the driver, while all the instruments are purely analog. One caveat: it’ll set you back at least $2.2-million USD when it’s released next year. 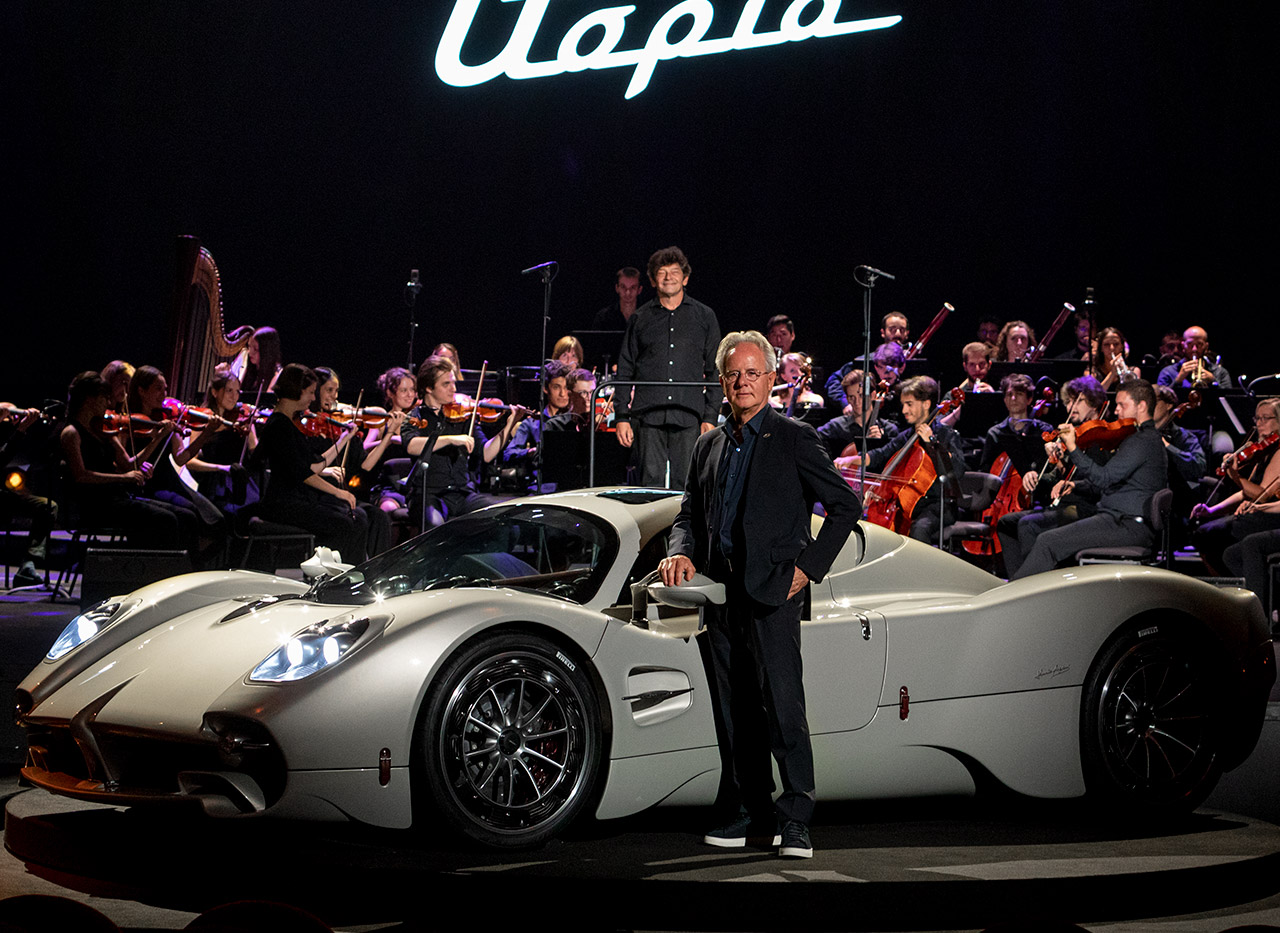 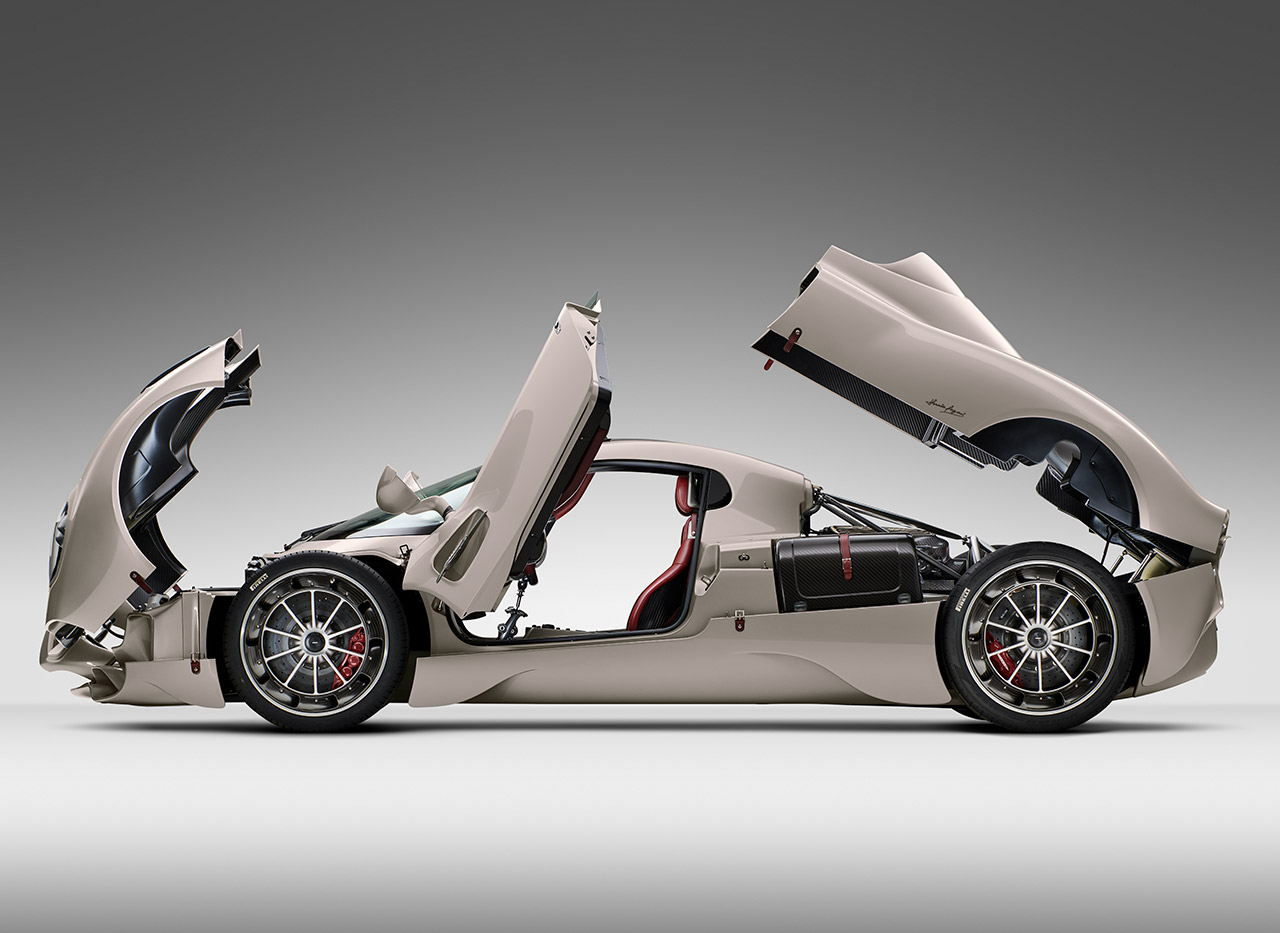 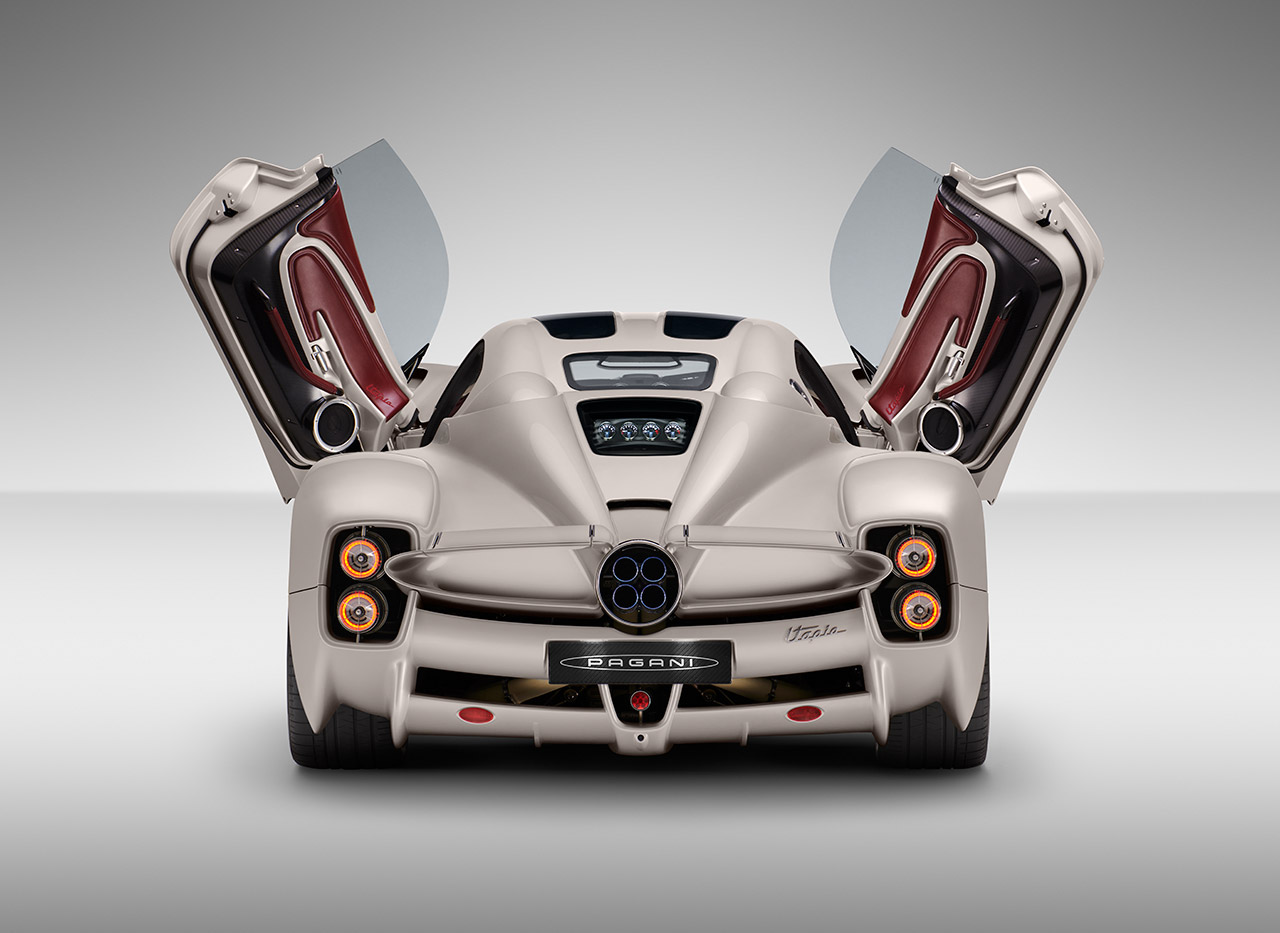 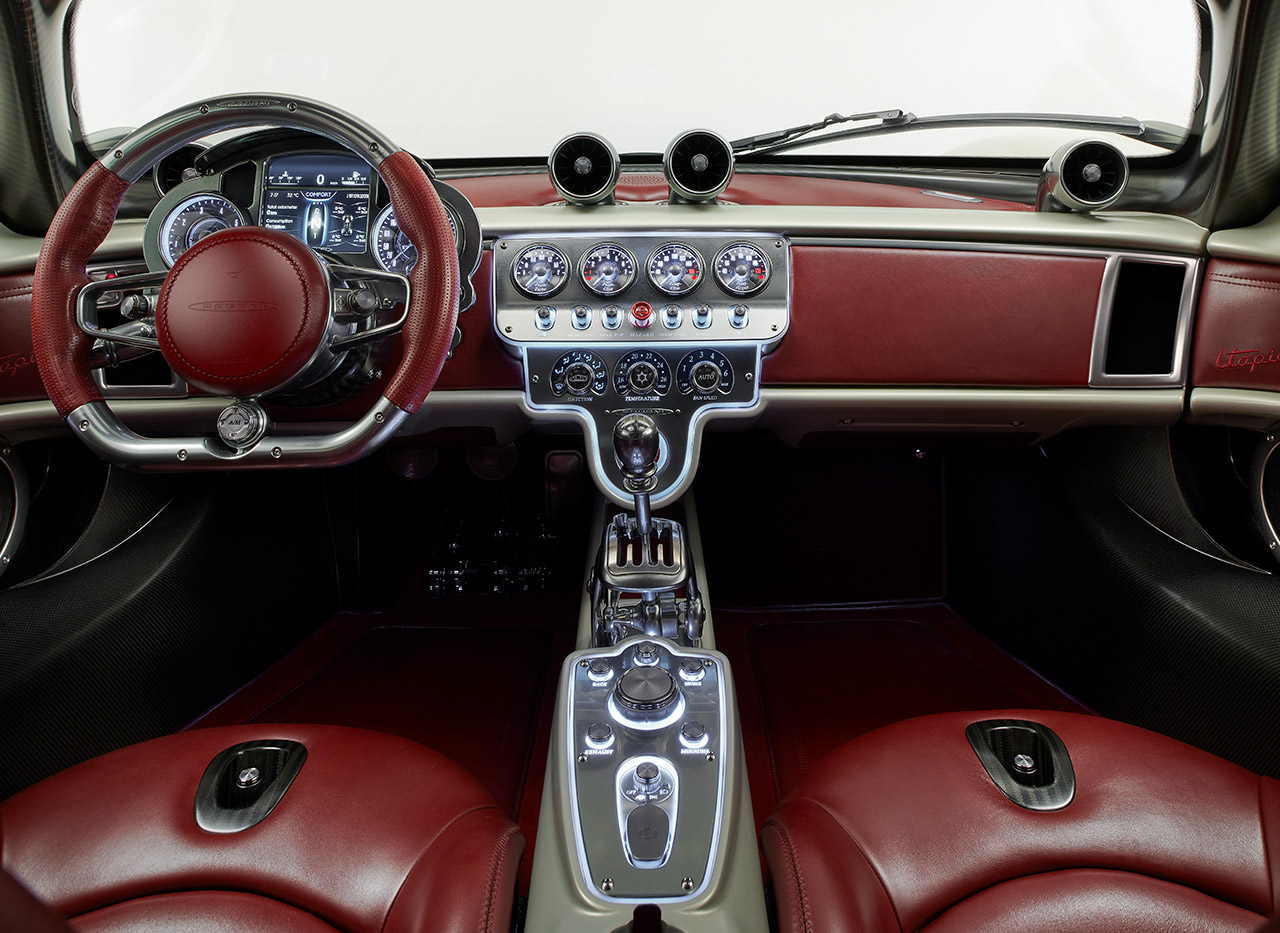 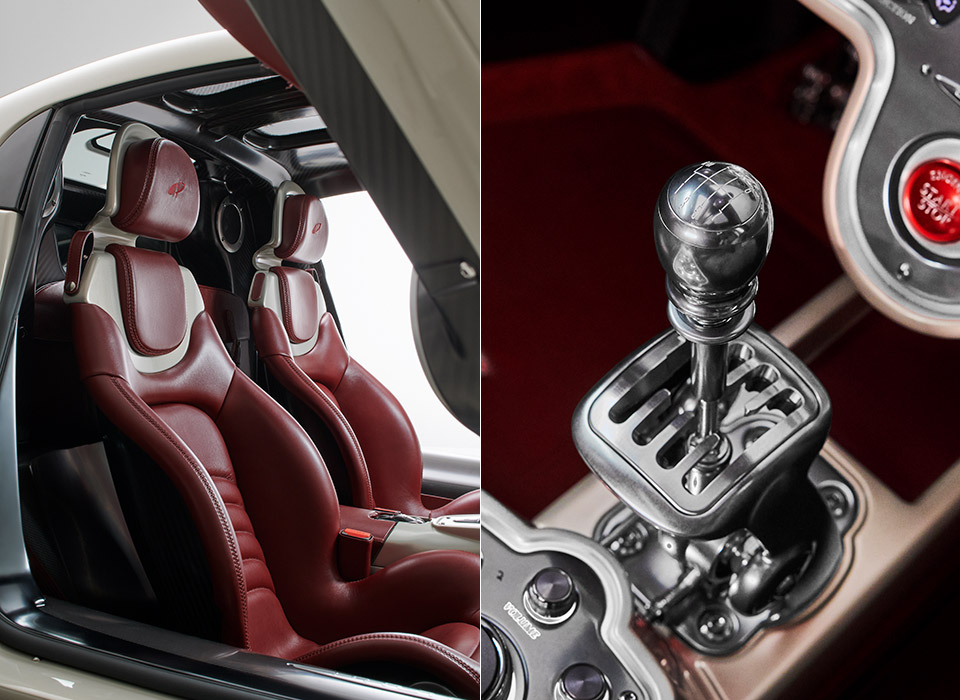 A thread links Leonardo’s observations and his insights into aerodynamics with the creations of Horacio Pagani. It’s as if the designer had finally given concrete shape to what Leonardo simply intuited about the way the air ‘forges’ and sculpts forms, which you can see, for example, in the two drawings of fortresses in the exhibition,” said Pietro C. Marani, Full Professor in Modern Art History at Politecnico of Milan.