The Polydrops P17X Explorer is not only an electric vehicle-compatible trailer, but it’s designed to go off-road. Featuring a geometric teardrop design, it sports a 4.8-kWh or 12-kWh power system, including 130-watt / 260-watt solar panels that can be used to boost an electric car or truck in emergency situations.

To ensure it can handle any terrain, the trailer comes equipped with a Timbren 2000-lb suspension and 29″ all-terrain tires, which provide a 15-inch ground clearance, while an articulating hitch ensures the P17X can react independently to the ground below. Some of the more luxurious features include a 5,000-BTU air conditioner, slide-out dual-hob induction cooktop, a stainless steel faucet, 45-L fridge/freezer, 110-V outlet, a slide-out worktop and a RoadShower. Available for pre-order now, priced from $34,990 USD, with deliveries set to begin in mid-2022. 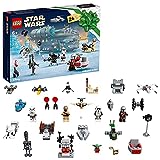 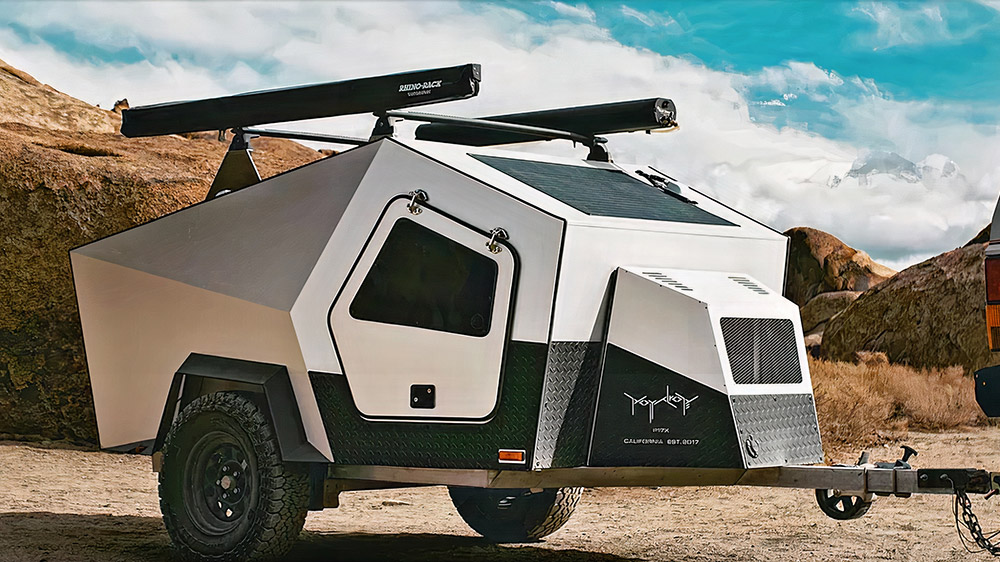 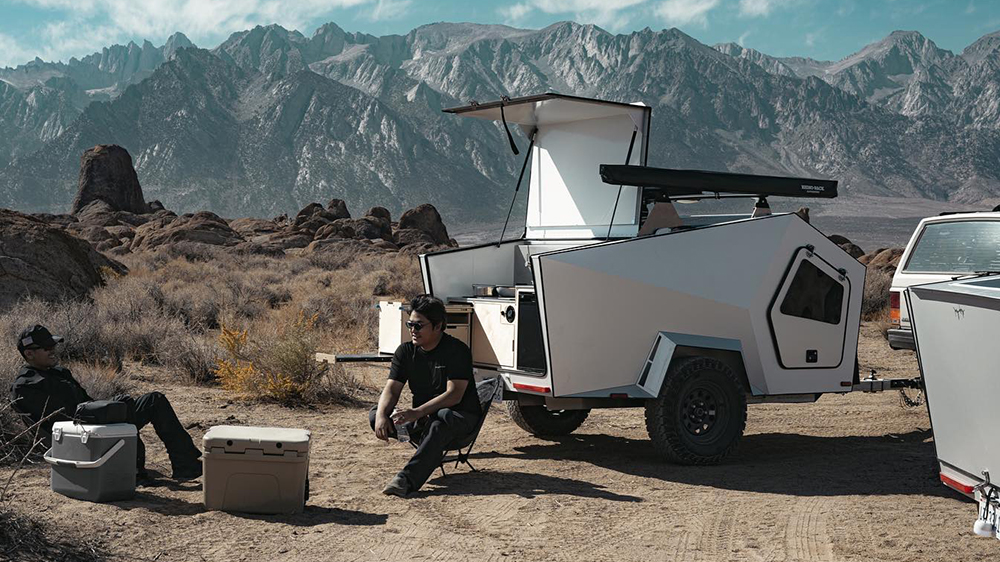 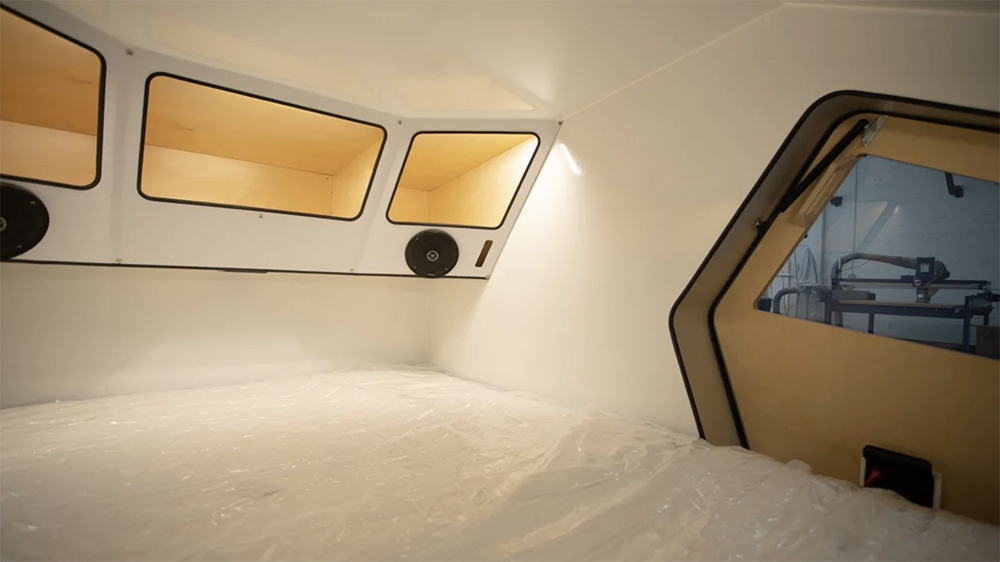 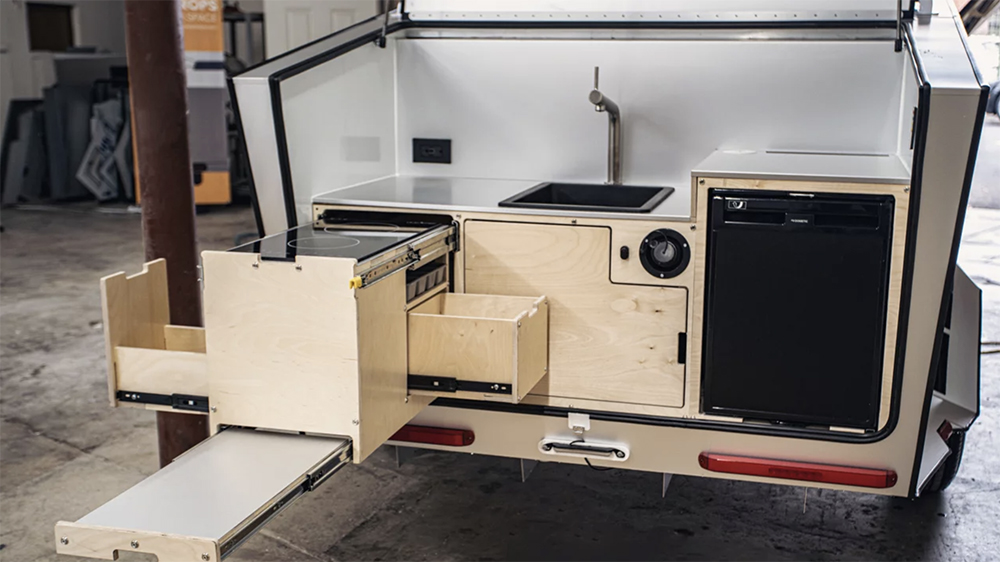 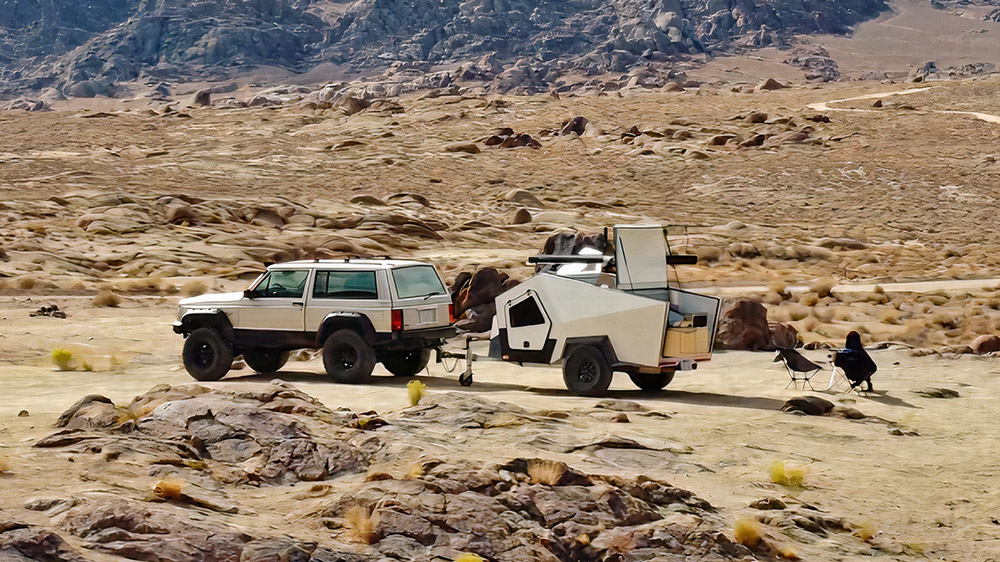