Say goodbye to DualShock, and hello to DualSense, Sony’s new wireless controller for their upcoming PlayStation 5 game console. Unlike DualShock 4, this model features haptic feedback, which means you’ll be able to feel the grittiness of driving a car or riding a bike through mud, while adaptive triggers are built into the L2 and R2 buttons go let you feel the tension of your actions. 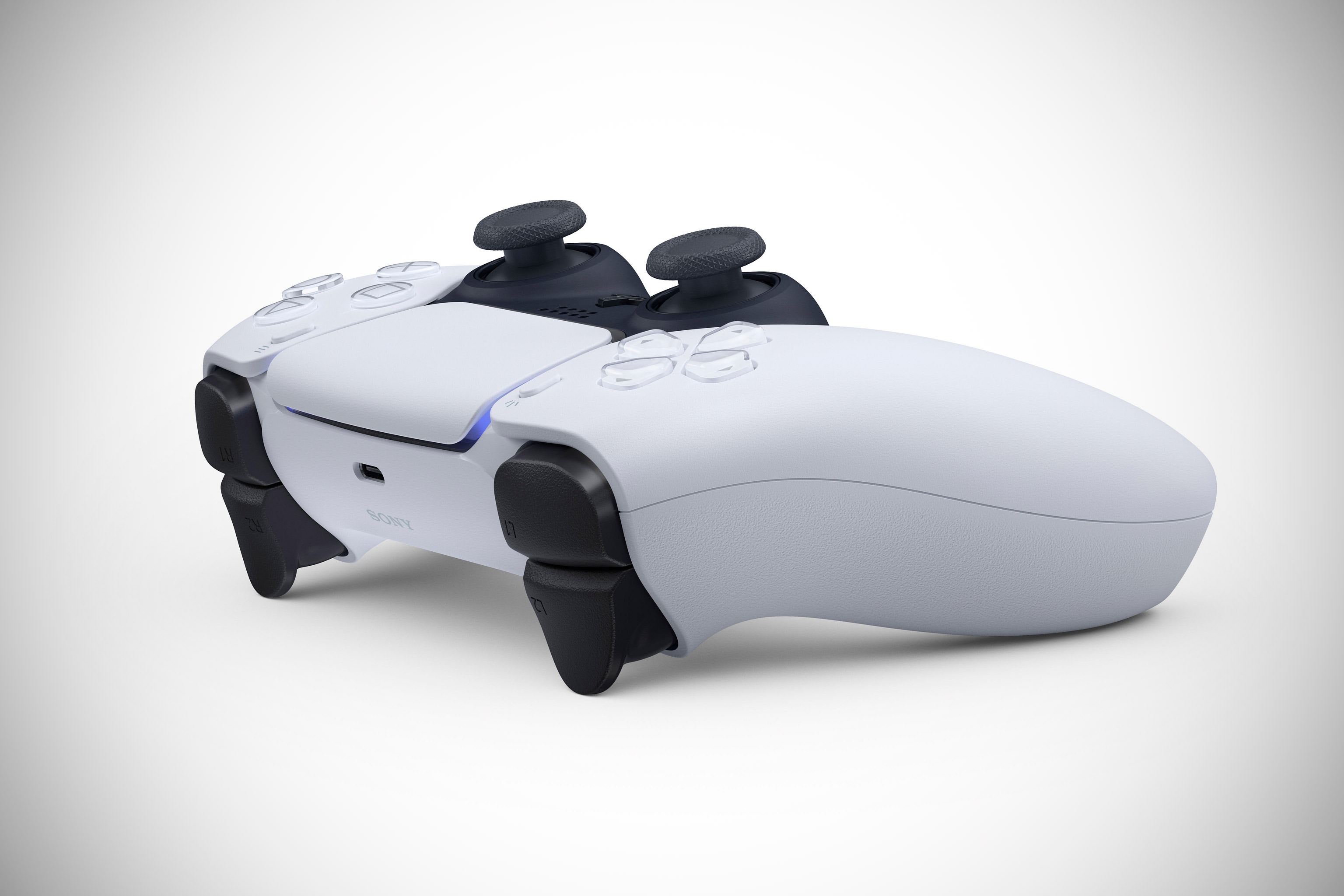 Sony’s engineering team had to figure out how to incorporate the adaptive triggers without giving it a bulky feeling, and in the end, all that it took was changing the angle of the hand triggers as well as also making slight updates to the grip. One important function they had to also keep in mind was maintaining a strong battery life for DualSense’s rechargeable battery, while lessening the weight of the controller as much as possible. 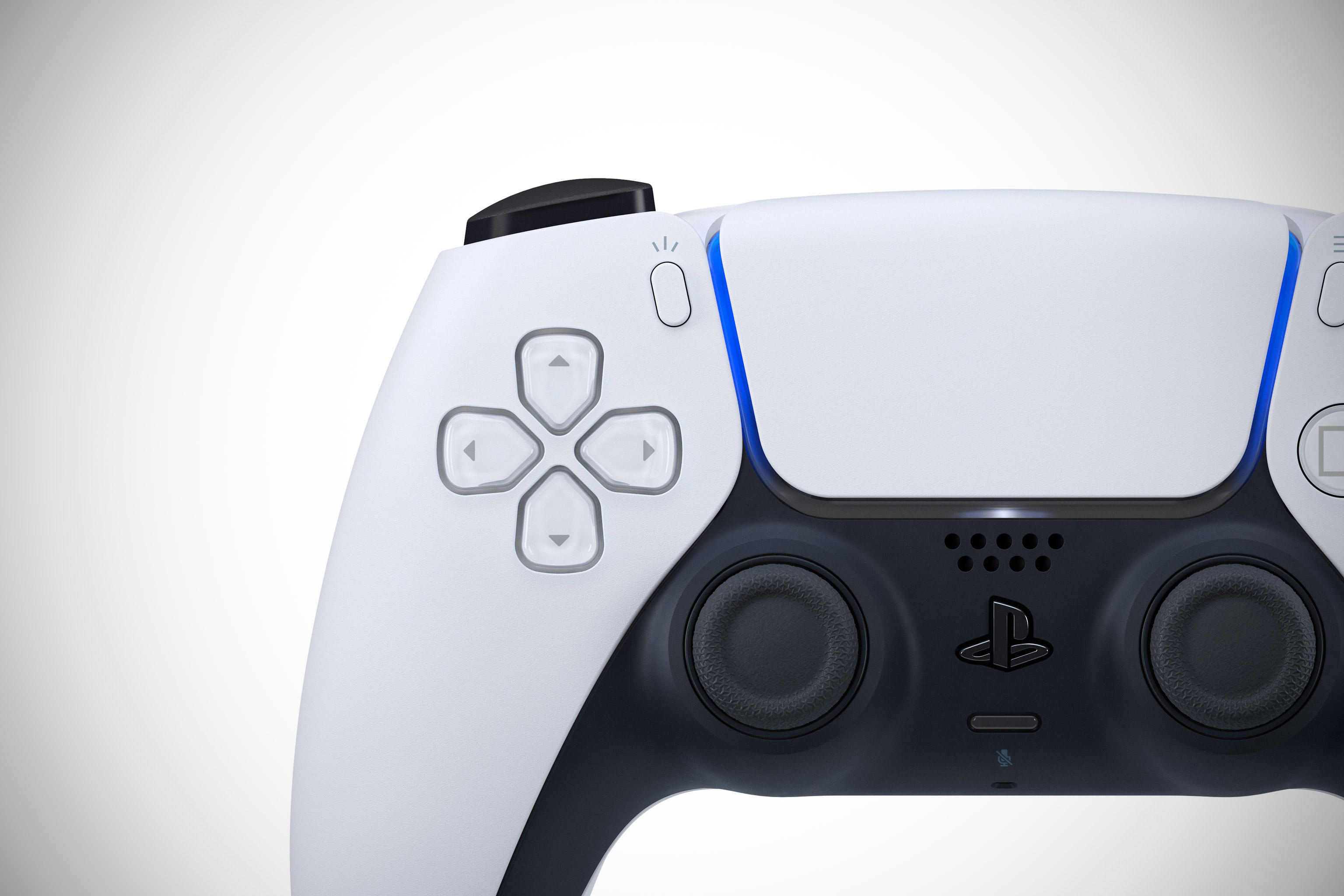 The “Share” button has now been replaced with a “Create” button feature. DualSense also comes equipped with a microphone array, enabling players to easily chat with friends without the need for a headset.

DualSense marks a radical departure from our previous controller offerings and captures just how strongly we feel about making a generational leap with PS5. The new controller, along with the many innovative features in PS5, will be transformative for games – continuing our mission at PlayStation to push the boundaries of play, now and in the future,” said SIE President & CEO Jim Ryan.