Steven Spielberg has just sold his “Seven Seas” superyacht for $151-million USD and it looks to be worth every penny, or at least compared to its competitors. It was originally built by Dutch shipyard Oceanco back in 2010, and measures 282-feet, which is large enough to accommodate up to 20 guests in nine staterooms as well as 28 crew members.

The teak decks are not only luxurious, but expansive enough to hold a helicopter landing pad, massage area, fitness center, and even a screening room, complete with ultra plush seats. However, the standout feature is Steve Spielberg’s owner’s suite, which is essentially a full-beam stateroom ensuite and dressing room, complete with an office as well as a terrace sporting a private Jacuzzi. For the past 10-years, the famous movie director has taken it around the world, including the Cannes Film Festival in France, powered by two MTU engines, each producing 4,680 horsepower. 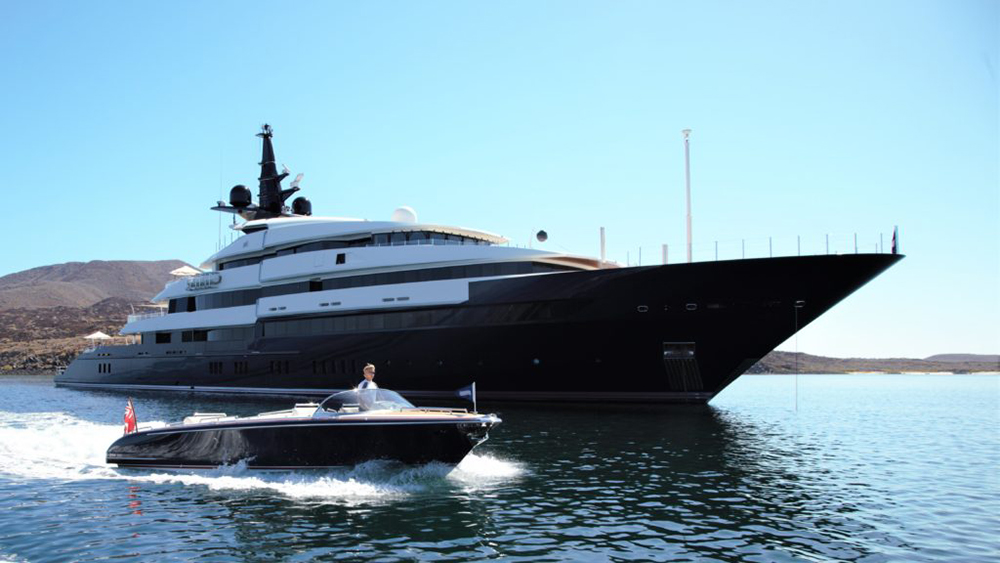 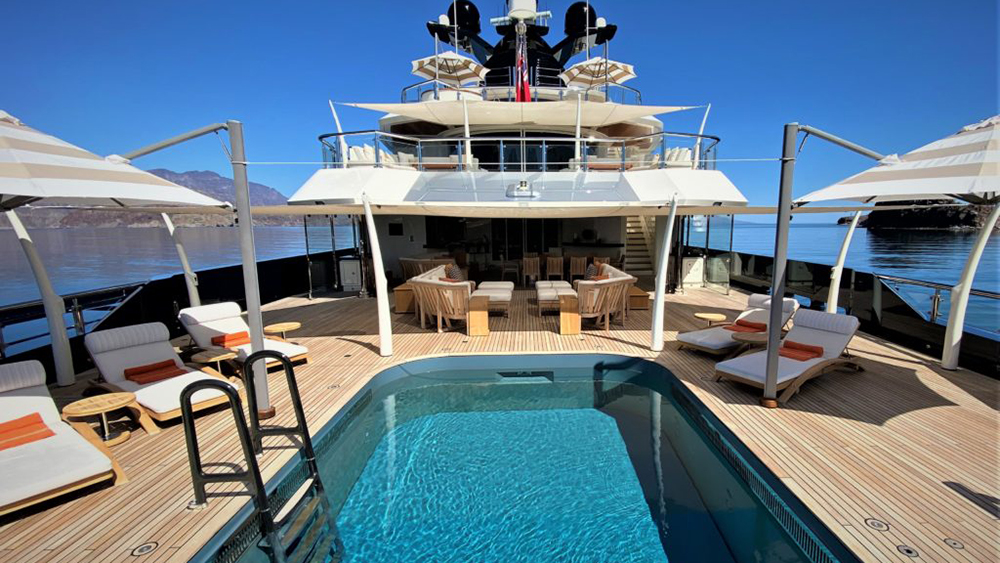 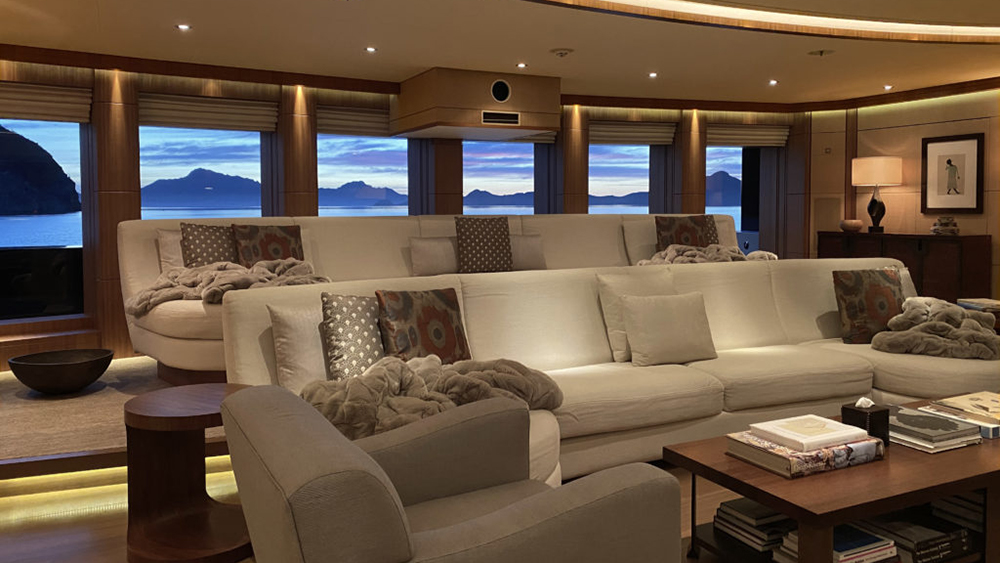 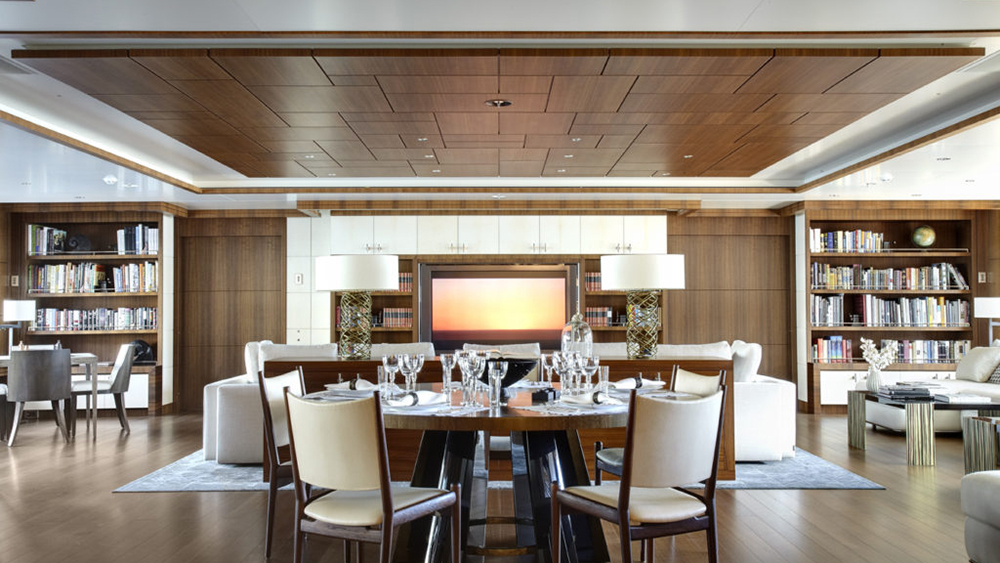 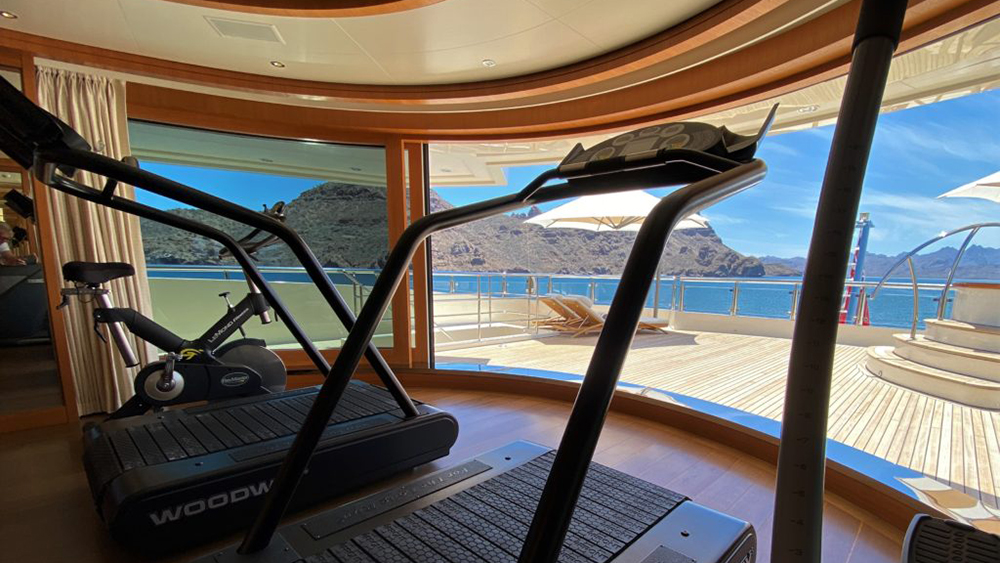 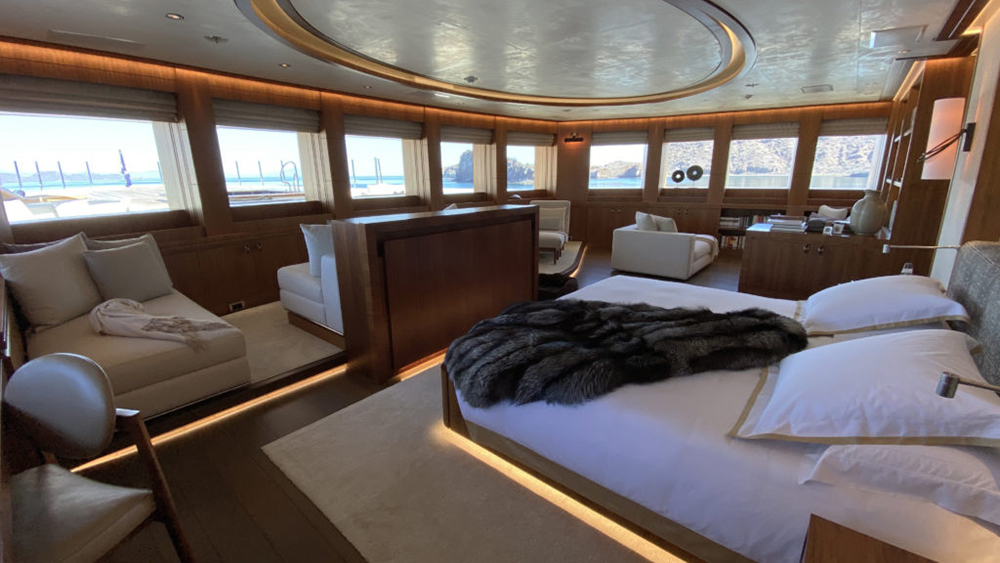 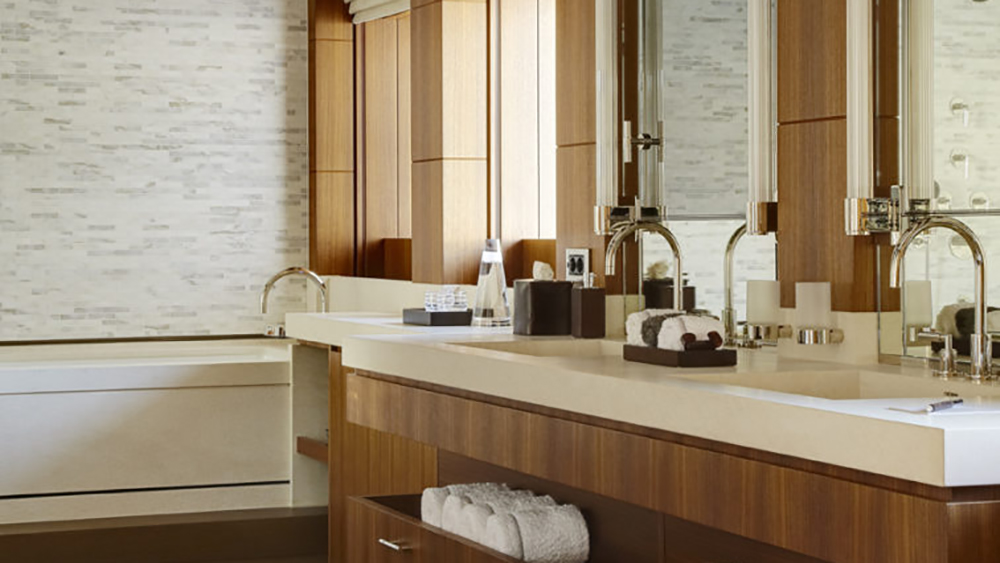 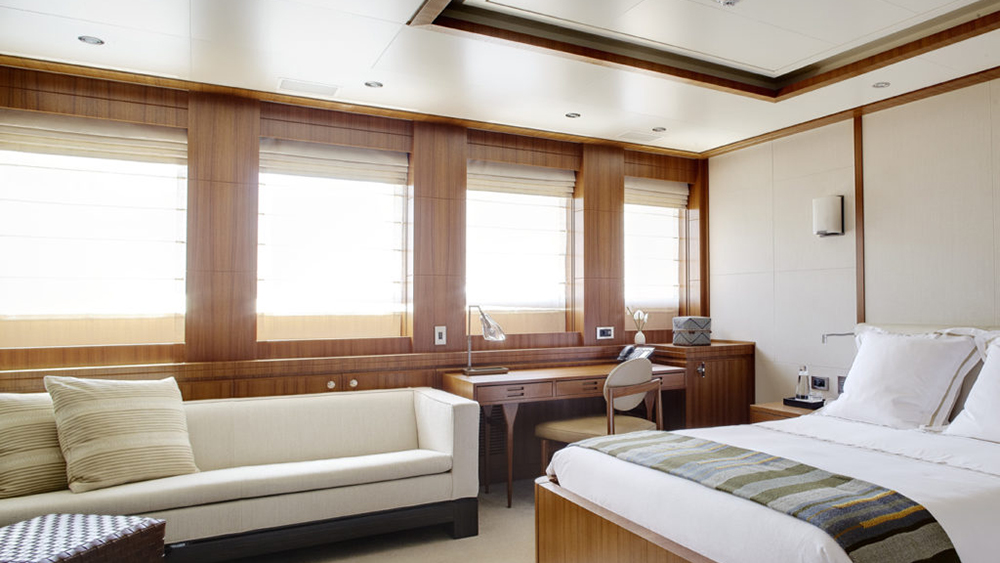 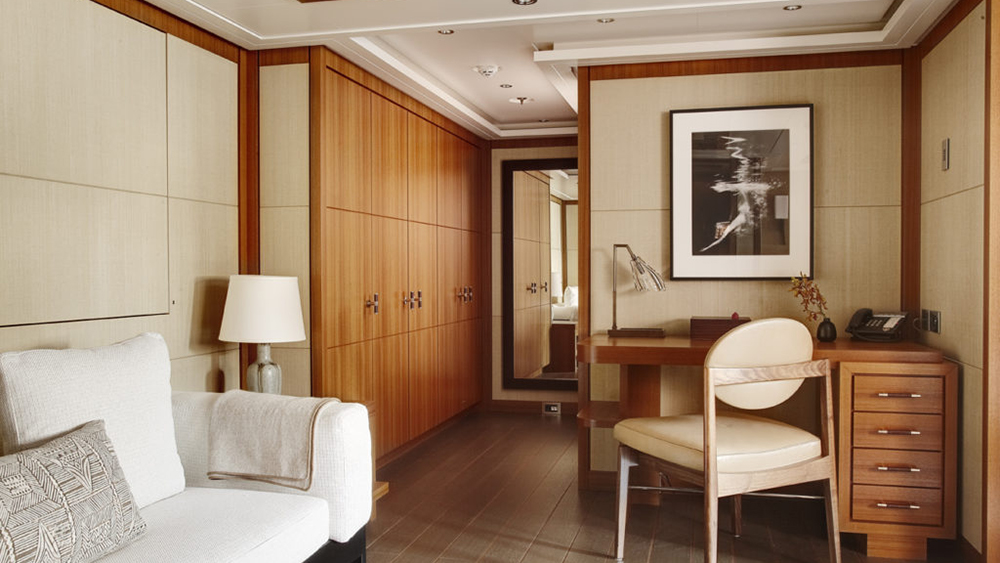 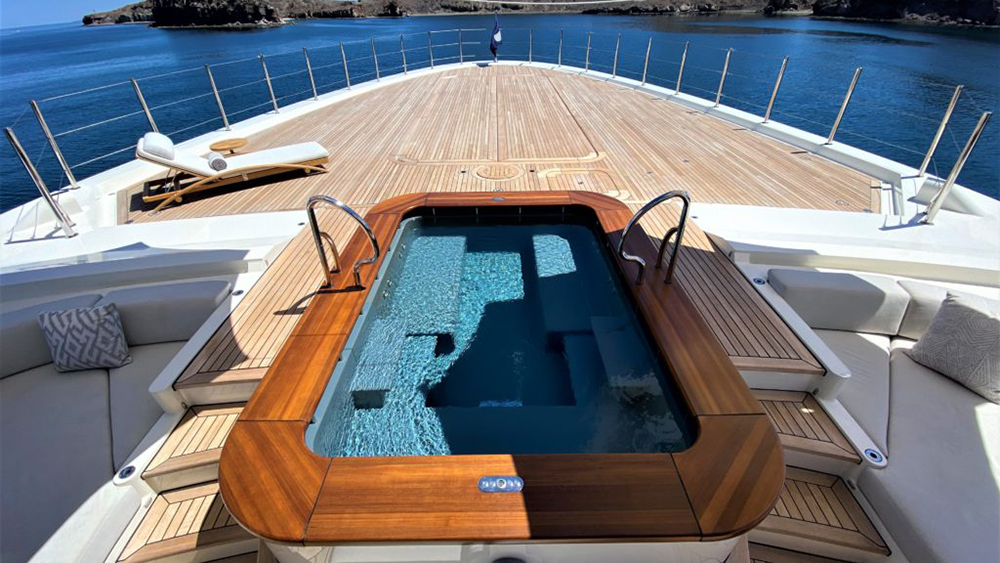