We have seen the future of tourism, and it includes going into space, thanks to the Orbital Assembly Corporation (OAC). Called Voyager Station, it’s slated to be the first commercial space station hotel, complete with artificial gravity. The team is comprised of NASA veterans, pilots, engineers and architects, with their goal being to construct a low Earth orbit hotel that rotates fast enough to generate artificial gravity for anyone interested in off-Earth living.

The Voyager Station will feature individual pods attached to the rotating station, with some being living quarters, while others a movie theater, health spa, fitness centers, themed restaurants, libraries and even concert halls. In all, this space hotel should be able to accommodate up to 400 people, including crew quarters, fresh water, air and power systems. Some pods will be offered to permanent stakeholders and others to private parties looking for an out of this world vacation home. 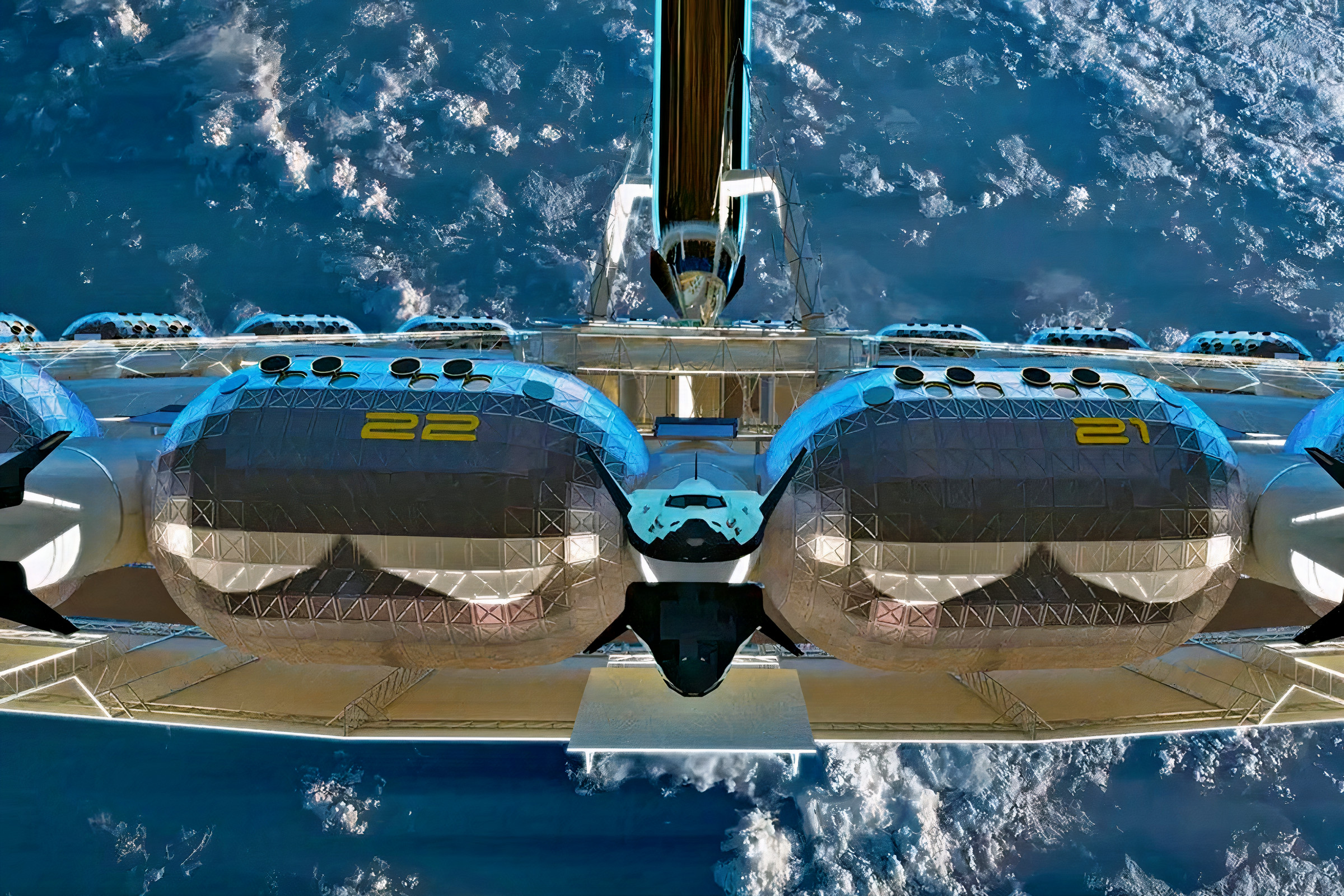 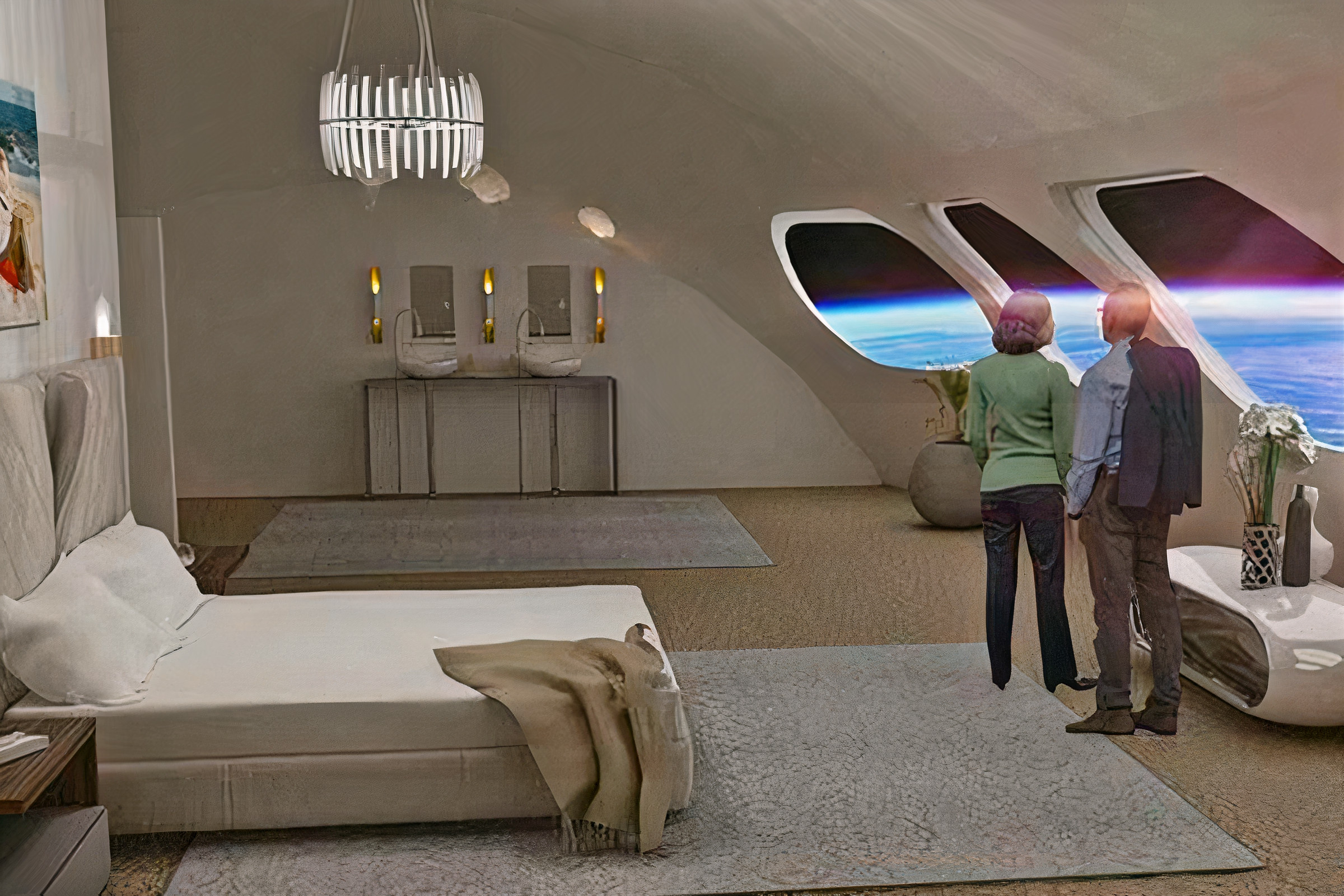 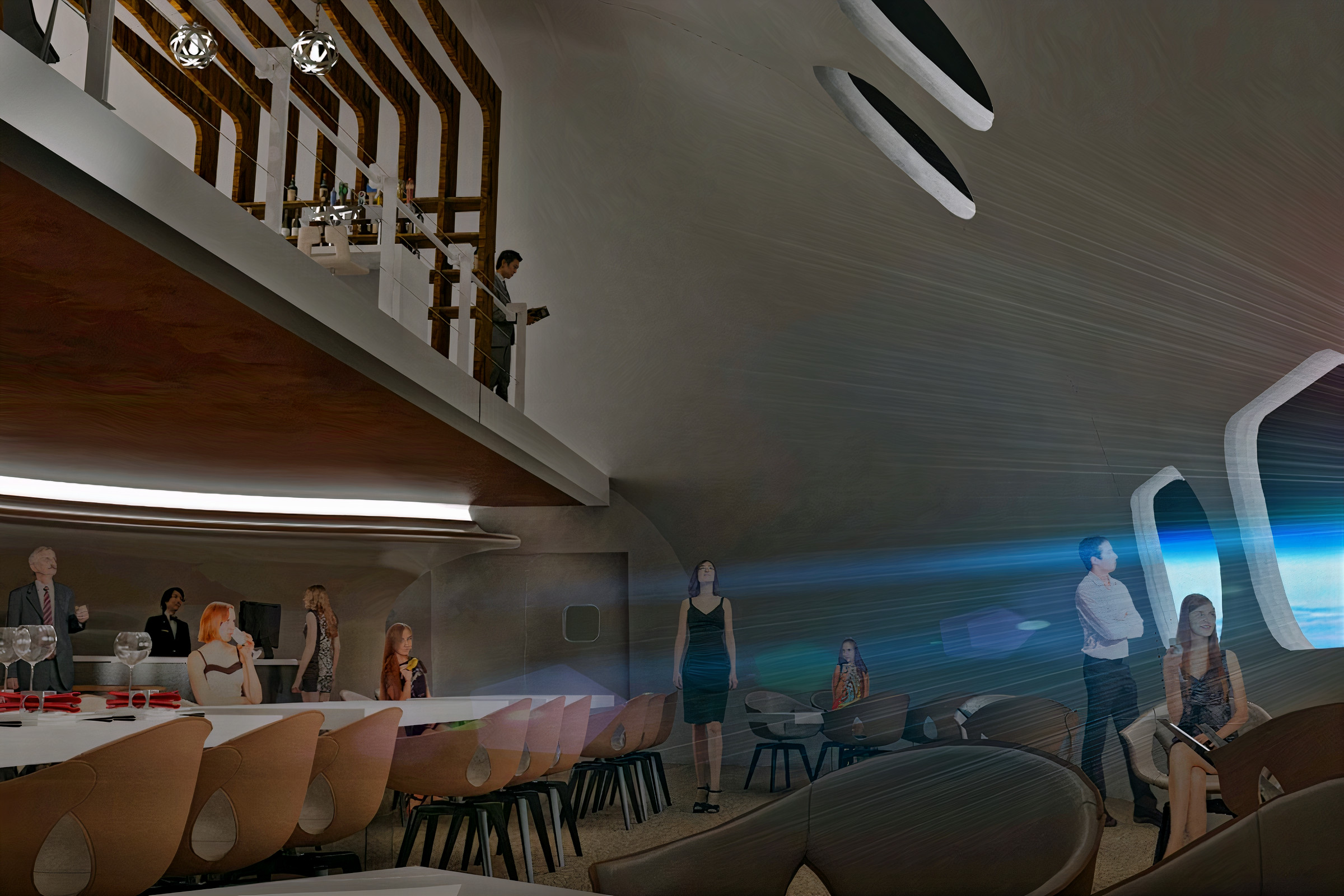 It will orbit Earth approximately every 90 minutes, and the rotation aspect is the most important, since it gives people aboard an Earth-like experience, without requiring their bodies to adapt to a zero-g environment.