Apple’s 2021 MacBook Pro is rumored to be refreshed with their own M1X chip, and it could be coming as soon as next month. All of these could possibly ship with Mini-LED displays that offer improved brightness, contrast and colors when compared to the standard LCD panels found in the current models.

What kind of performance would the M1X chip have? Well, it’s stated to be a 10-core base configuration, with eight solely focused on performance, while the other two are designed for power efficiency. Apple also said they would offer 16-core and 32-core GPU configurations, which means we’ll have to see if these are options for both 14-inch as well as the 16-inch MacBook Pro. Other rumored specs include: a MagSafe connector, an HDMI port, Thunderbolt 4 ports, up to 32GB of RAM, and a UHS-II SD card reader. 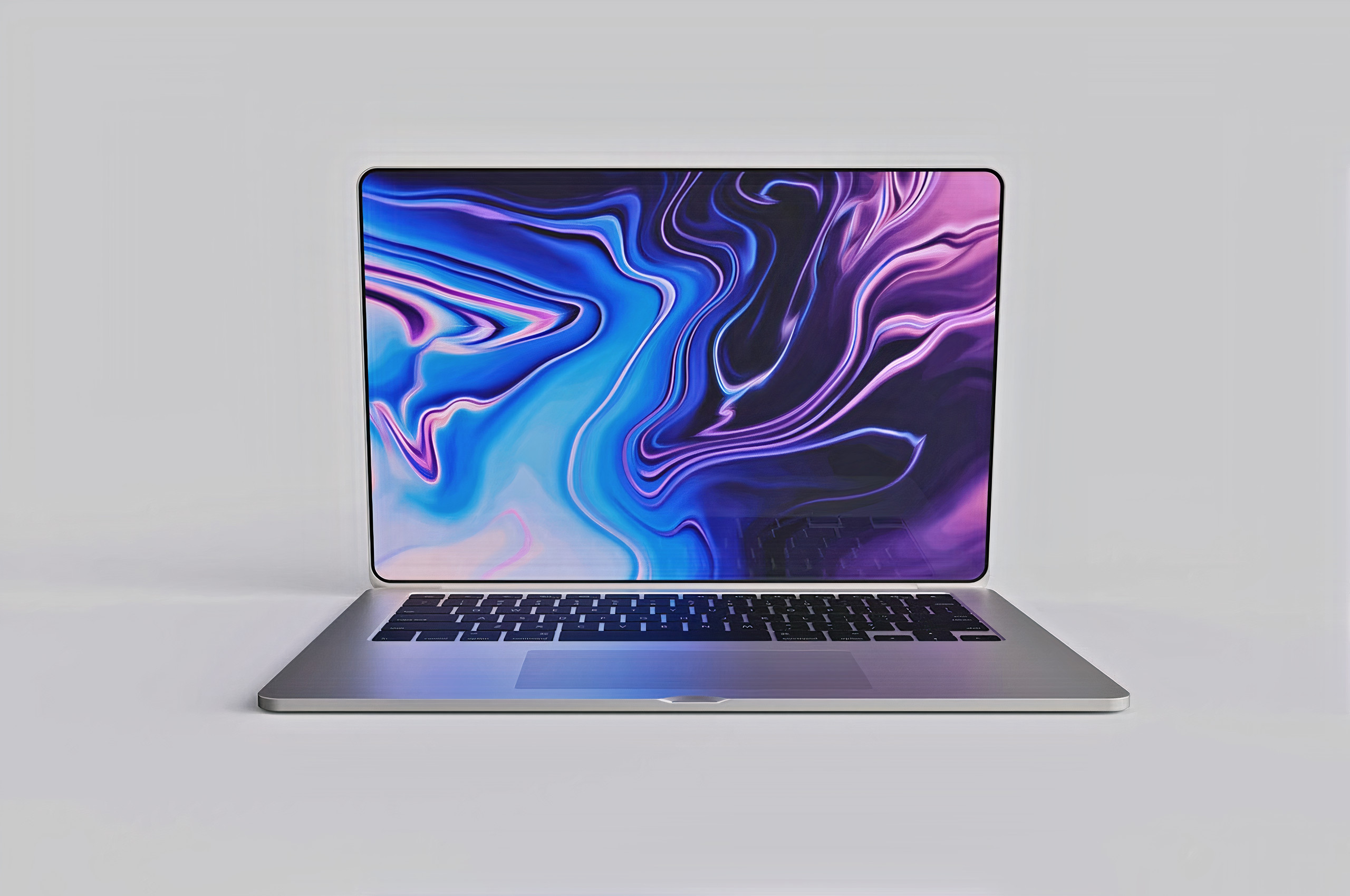 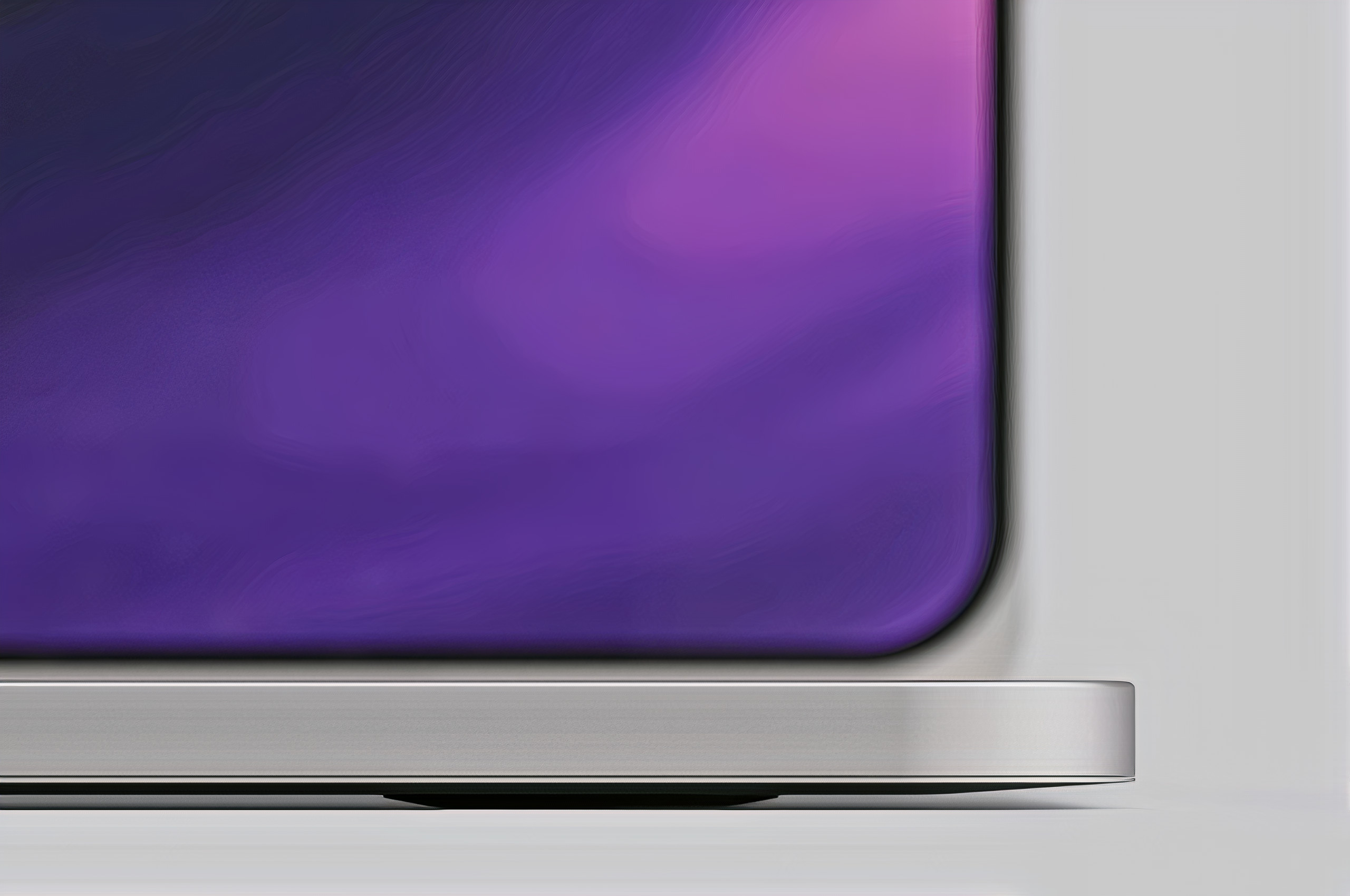 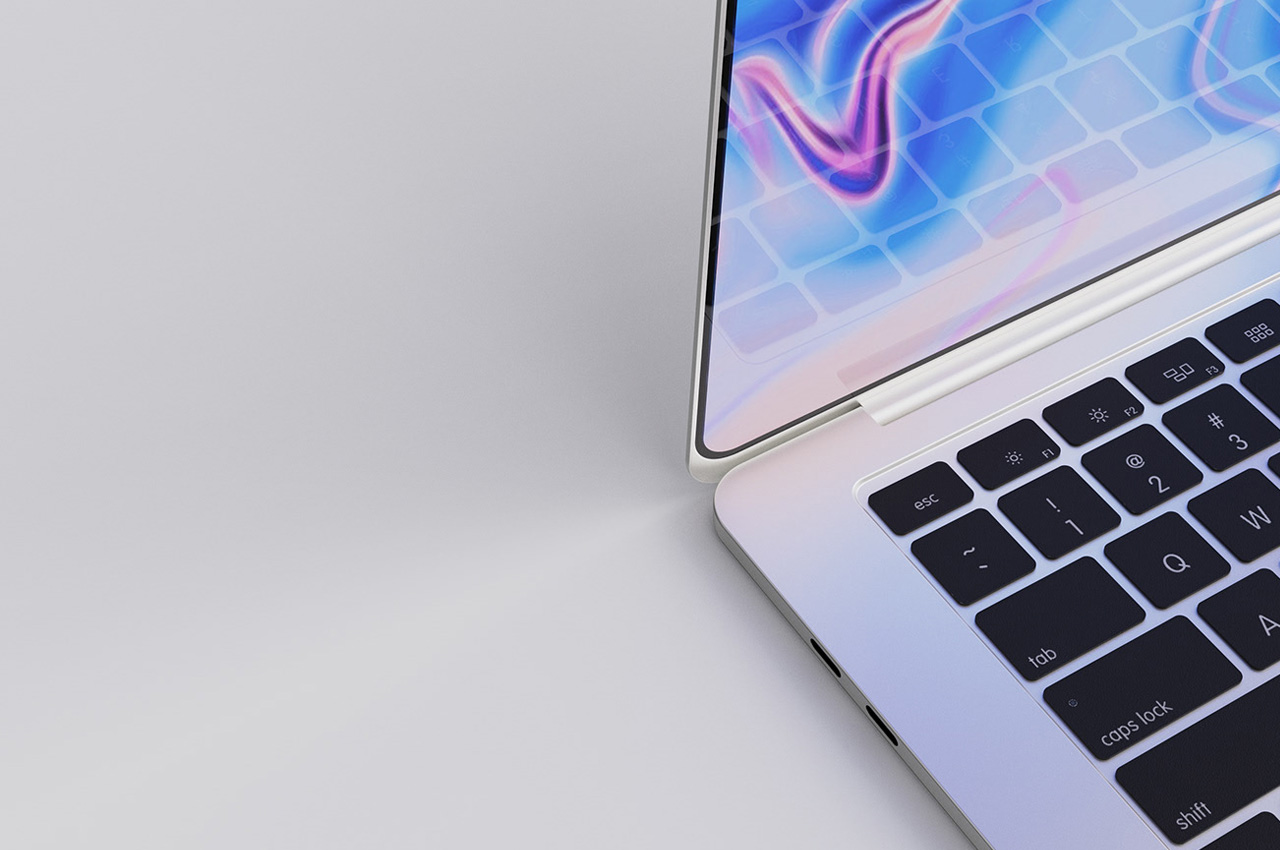 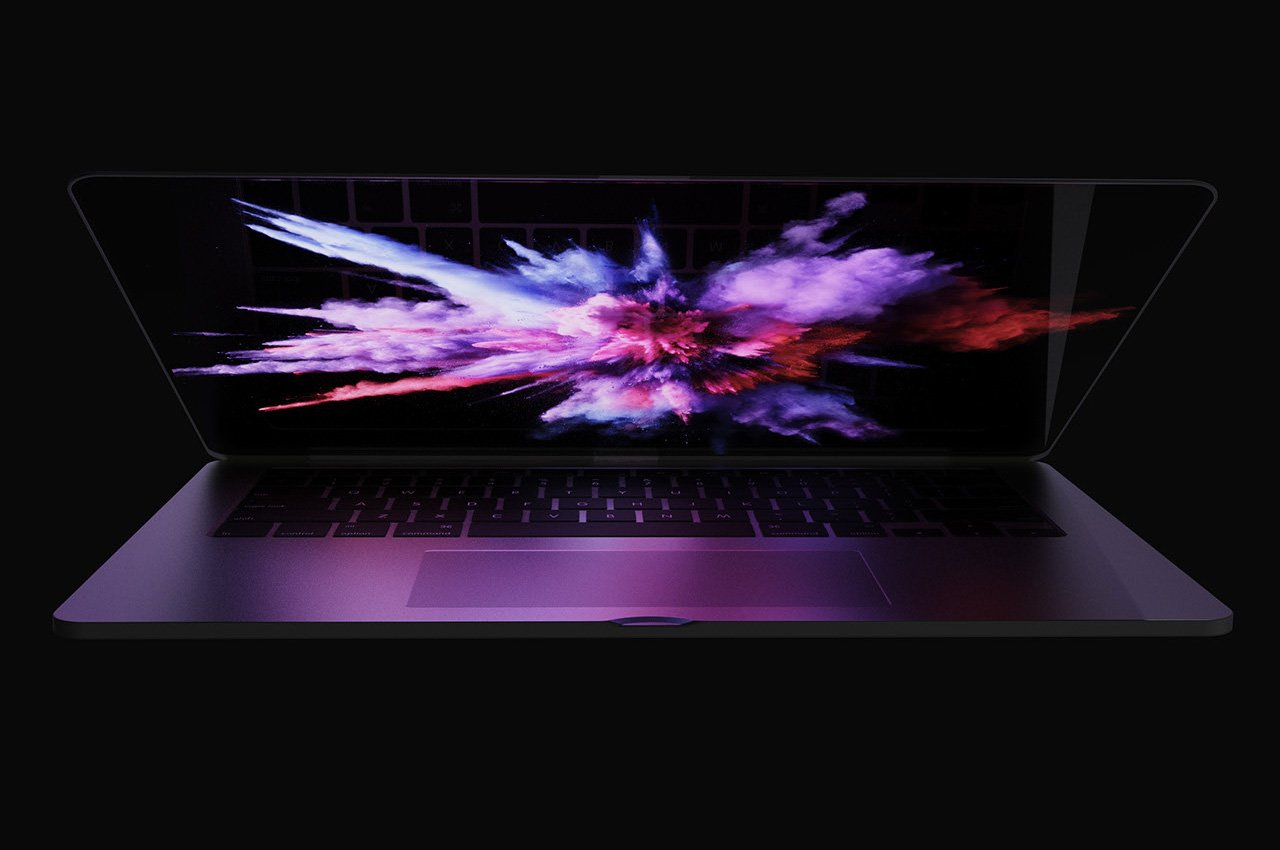 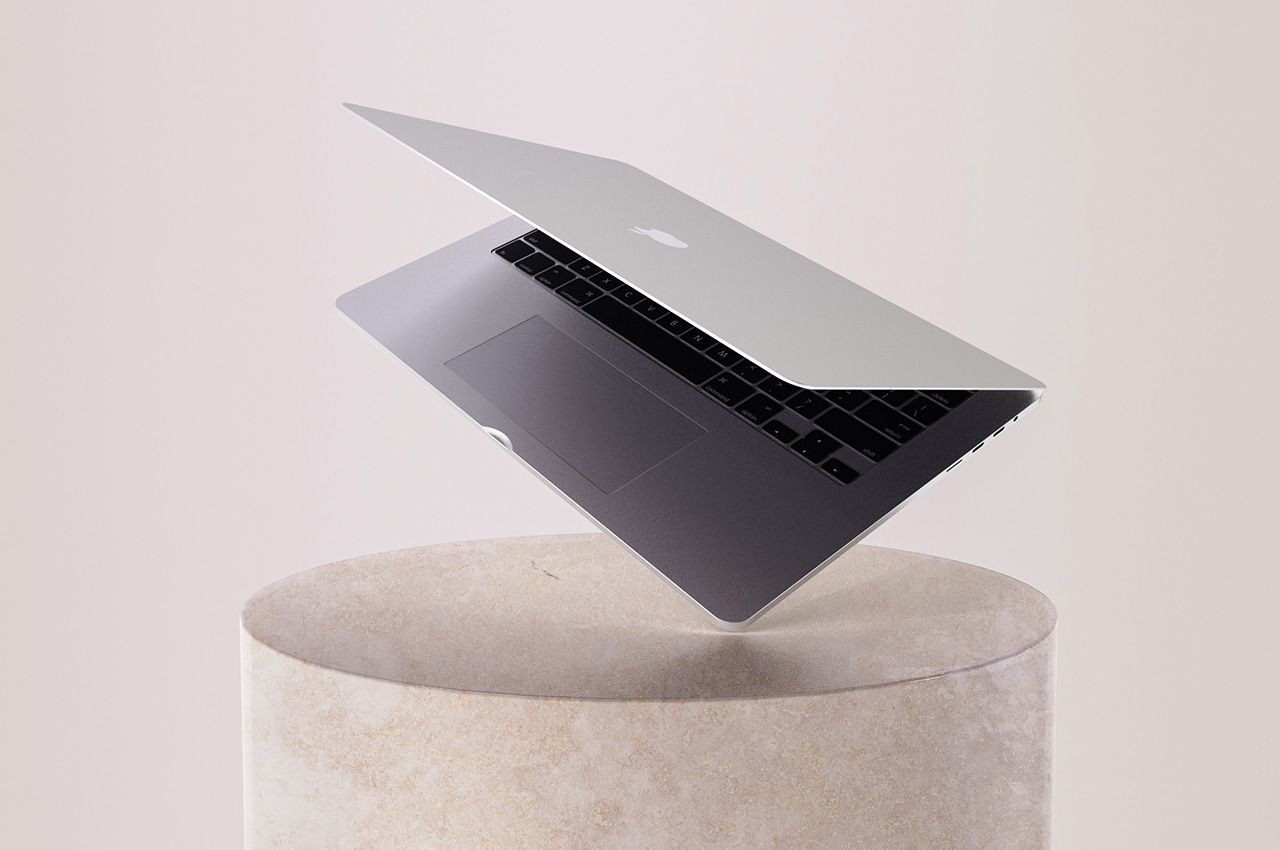