Manufactured between 1987-1992, the Ferrari F40 was the last model personally approved by Enzo Ferrari. During its production run, a total of 1,135 vehicles were manufactured, with just 213-units delivered to the United States. One ultra rare blue example just sold for a hefty $1.36-million USD.

This custom one-off build started out on the shores of Lake Geneva in July 1989 by Ferrari Suisse in Nyon and is one of the earlier “non-cat, non-adjustable” examples but with wind-up windows instead of the sliding ones. In 2004, it was acquired by the famous Japan-based Liberty Walk tuning shop, in which they eventually turned into a street-legal F40 LM, complete with a white paint job. Joe Macari Performance Cars London purchased the car and offered it for sale as is. However, Sam Moores’ vendor cut a deal that involved stripping it down, rebuilding it to factory specification and painting it in blue by Carrozzeria Zanasi. 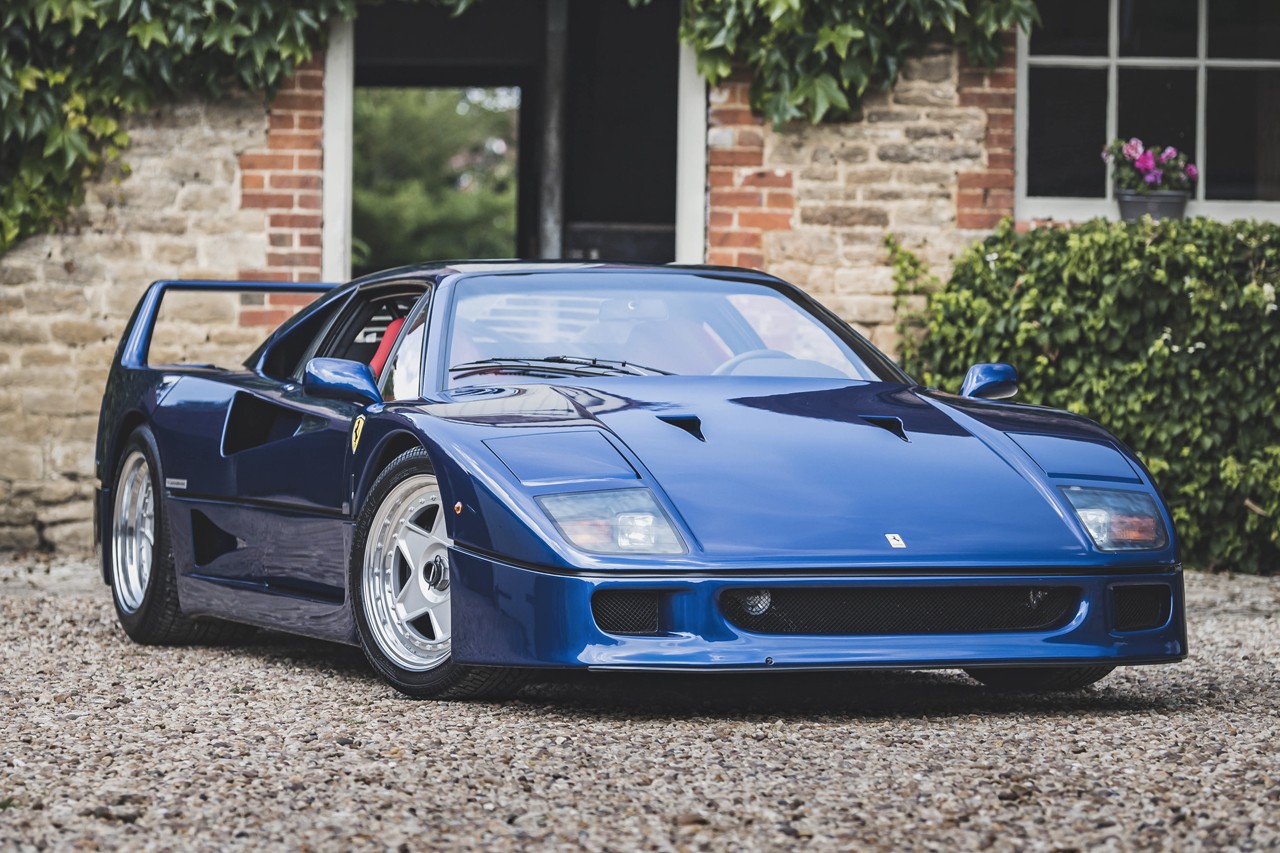 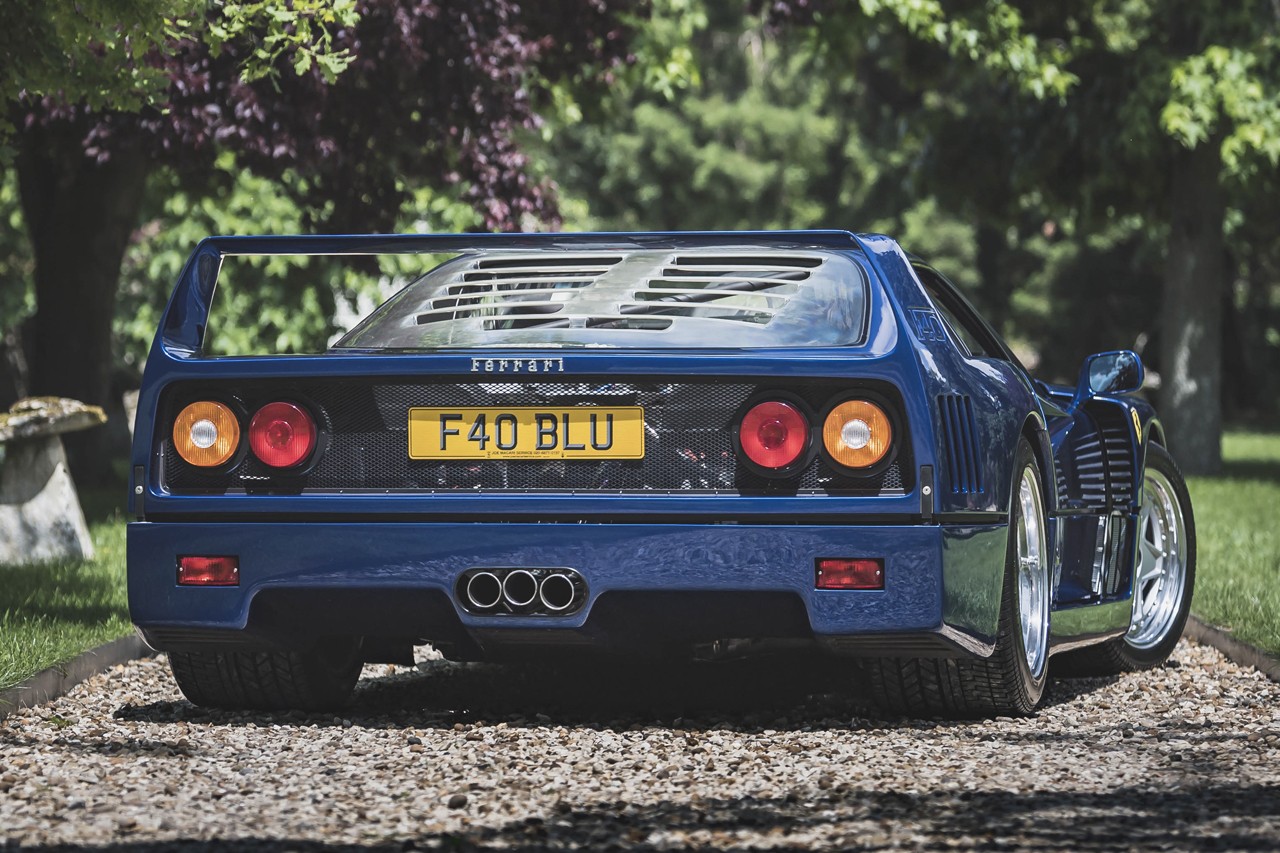 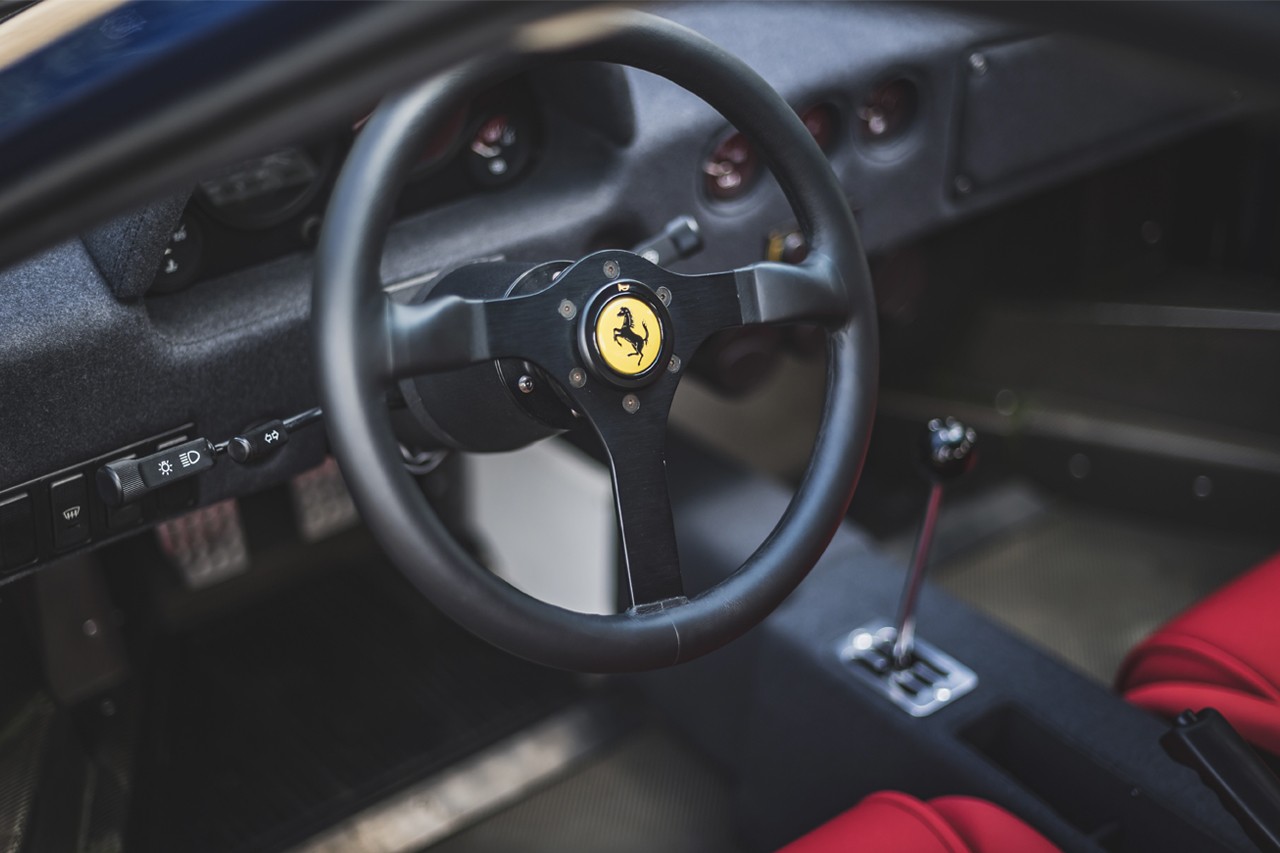 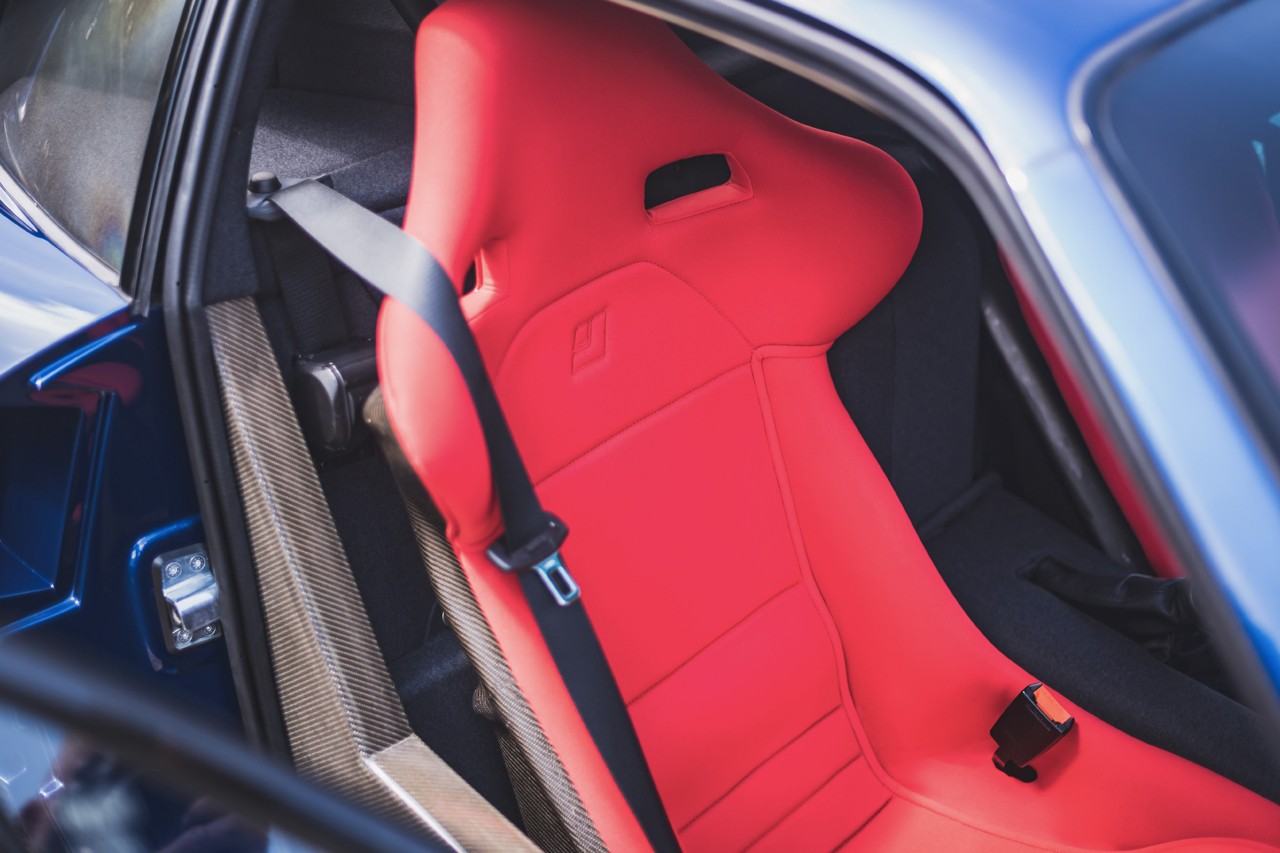 Despite the fact that the F40 is now well into its thirties, it still oozes enough retro cool and outrageous performance to appeal as much to millennials and members of the Playstation generation – and this one in particular has played its part in continuing the pan-generation passion for the F40,” according to the auction listing.