An upgraded Toyota GR Supra GT4 EVO has just been unveiled, and it’s set to make its debut in January 2023 at the 24 Hours of Daytona. A total of fifty Toyota GR Supra GT4 vehicles have competed in races around the world, with customers taking home victories in 11 national and international GT4 championships. 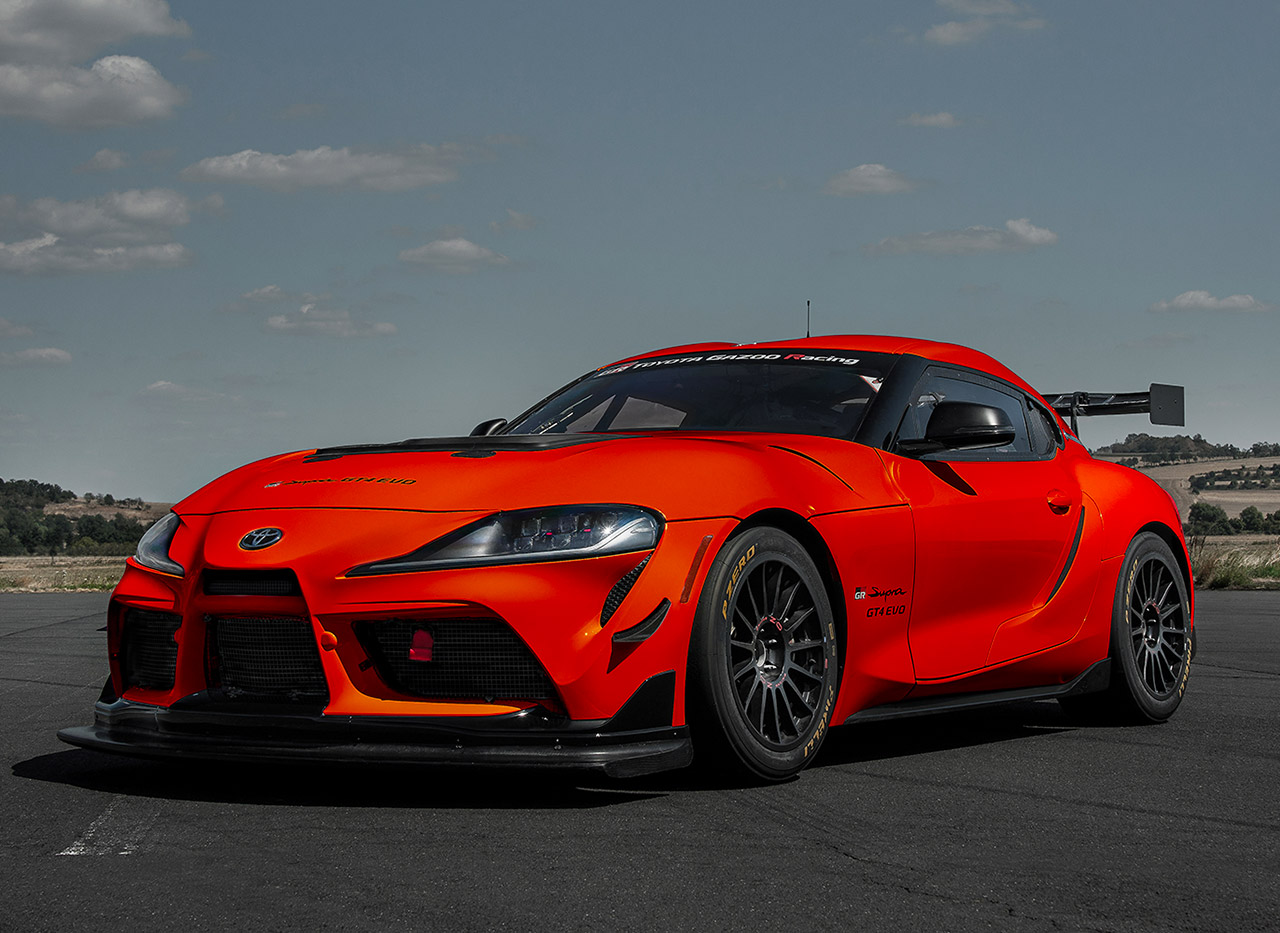 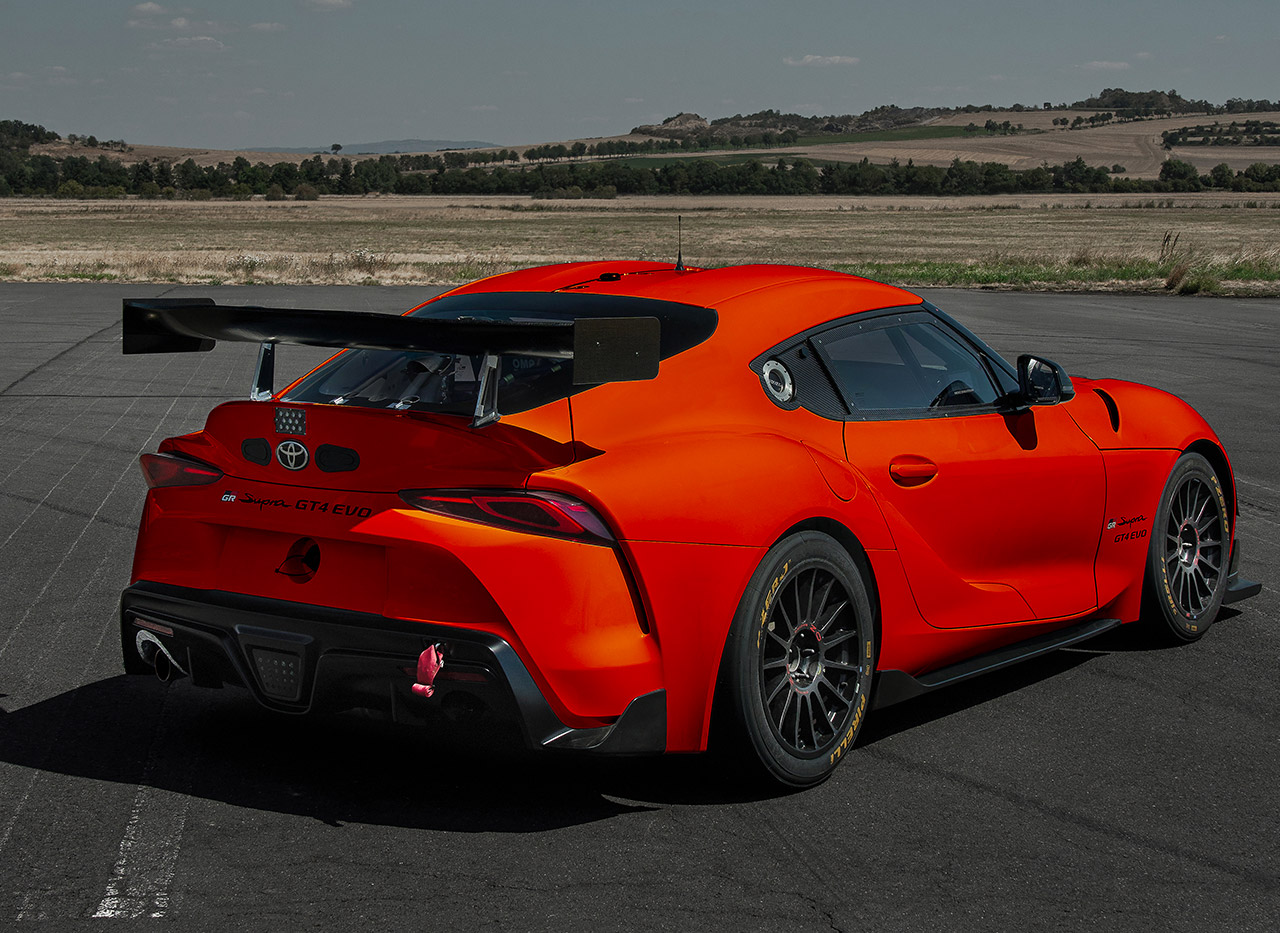 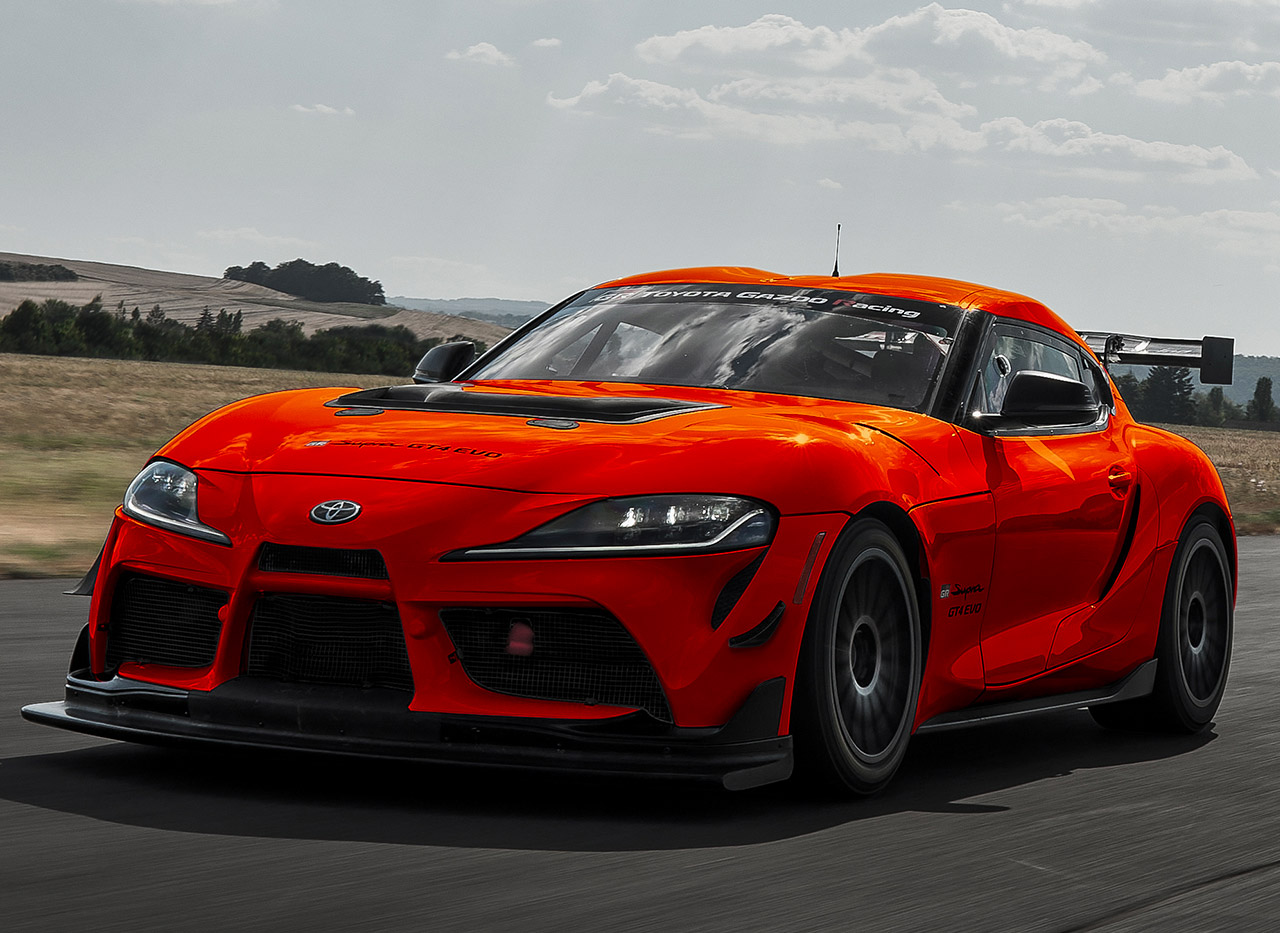 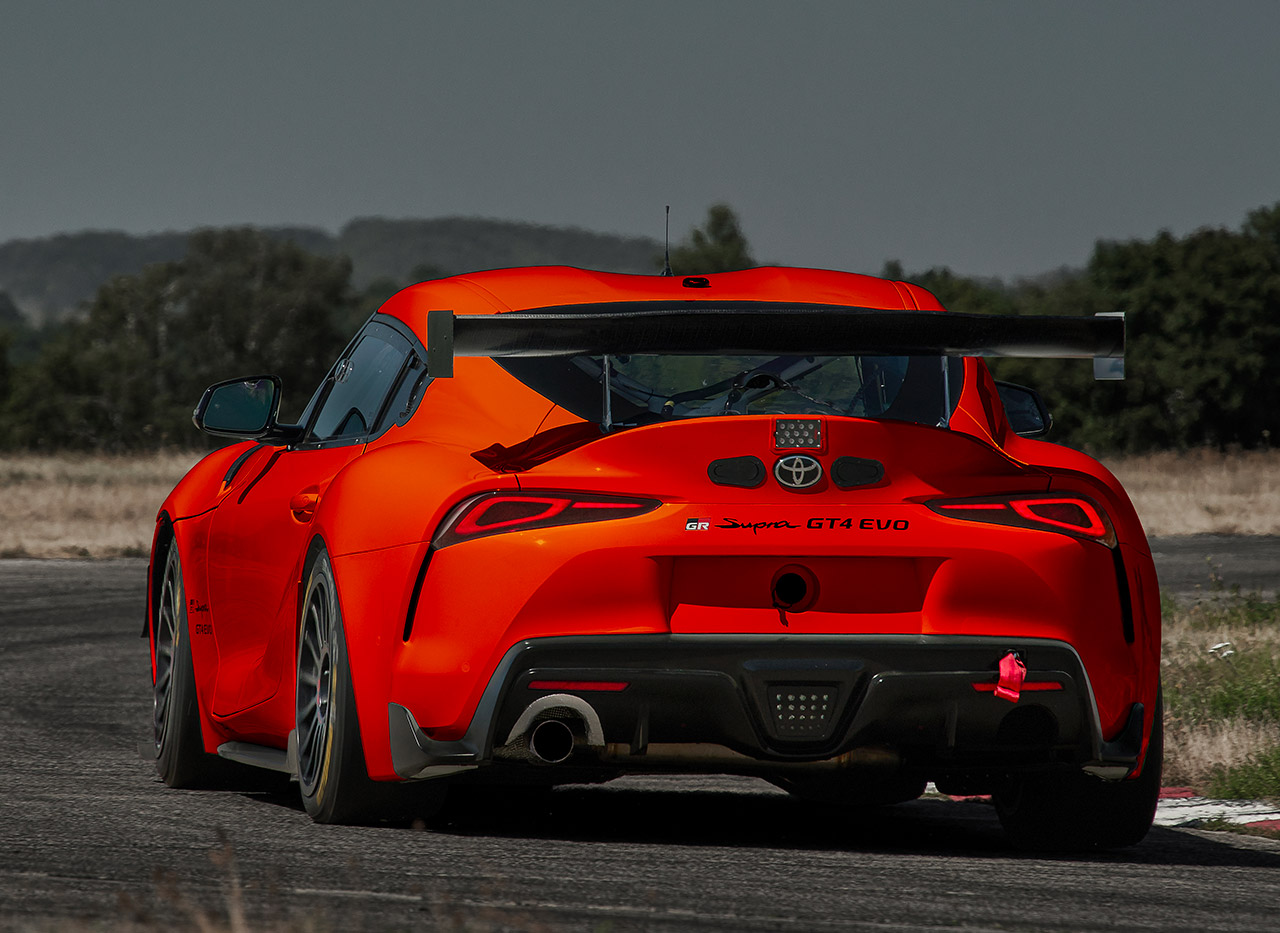 The contact companies in each region for GT4 vehicle sales and customer support, including sales of spare parts and engineering support, are TOYOTA GAZOO Racing Europe GmbH for Europe, TRD U.S.A., Inc. for North America, and TOYOTA CUSTOMIZING & DEVELOPMENT Co., Ltd. for Japan and Asia,” said the automaker.