Drones are nothing new, but there are only a handful of passenger models under development, including the WatFly Atlas. It’s basically an electric vertical takeoff and landing (eVTOL) aircraft equipped with a single seat. This passenger drone is expected to launch some time next year, and will most likely require certification or special license to fly. 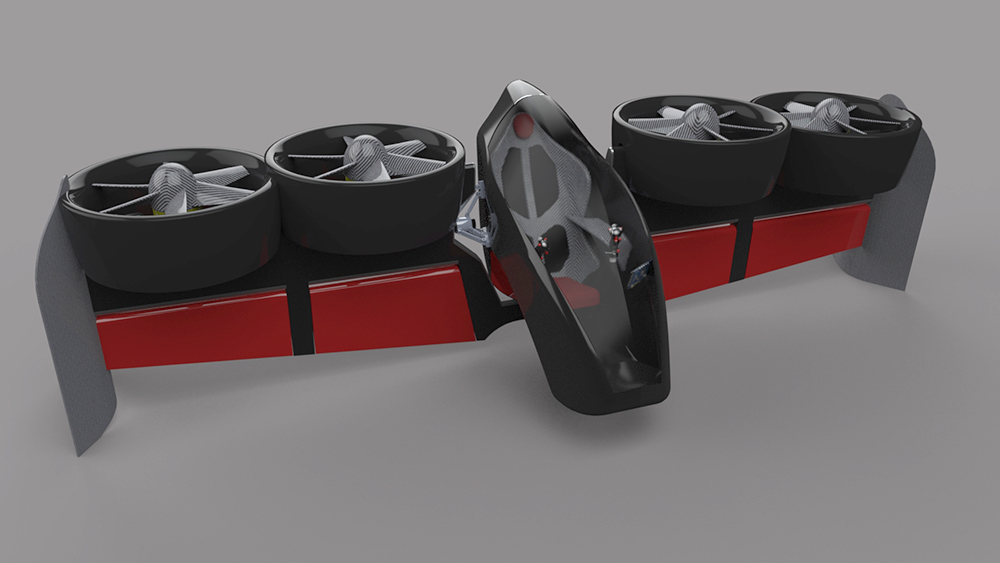 At $150K, most will not be able to afford one, but for those lucky few, this carbon fiber aircraft is going to be a delight to fly. Weighing a mere 285-pounds, it stands 8.2 feet tall and has a wingspan of 15 feet. Electricity was chosen as the method of propulsion due to it being quieter and offering faster control inputs. Collision-avoidance systems and an emergency parachute aims to keep the pilot safe in case of emergency. 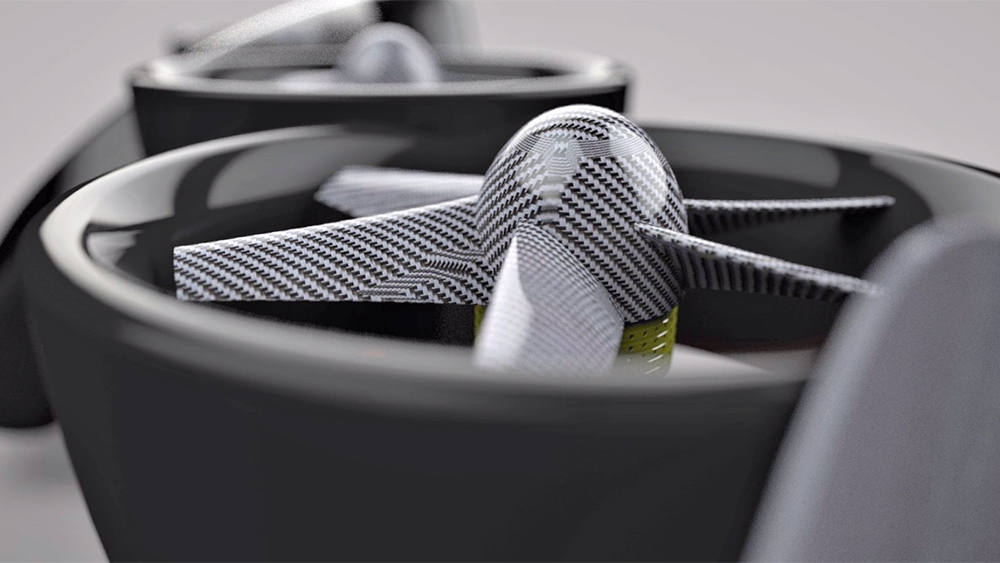 The Watfly Atlas has a top speed of 125 mph and load capacity of 250-pounds. Fortunately, its battery packs can fully recharge in two hours, which is good for 1-hour of flight or 15-minutes hovering.